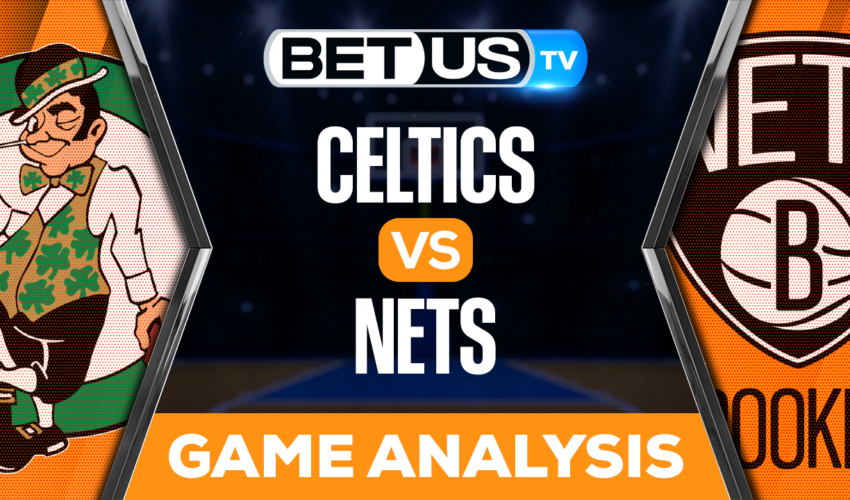 The NBA action continues and this January 12 we will have one of the best games of the day when the Boston Celtics and the Brooklyn Nets face each other.

The Brooklyn Nets team continues to give a lot to talk about. They come from winning their last two games played, one of them against the New Orleans Pelicans (108-102) and the last one against the Miami Heat by a score of 102-101. In the last 5 games the Nets have only lost once and it was against the Chicago Bulls by a score of 121-112. The work of Kevin Durant as scoring leader, Nic Claxton and Ben Simmons has been paramount to the team’s success. But not everything is good news for the Brooklyn team, since Kevin Durant will not be present for the last game and Nic Claxton is a doubt for the game. The Nets are second in the Eastern Conference with a 27-13 record and a .675 PCT.

The Boston Celtics continue to be one of the most important teams this season. They are on a 4-game streak without losing. Their last loss was last January 3 when they were defeated by the Oklahoma City Thunder by a score of 150-117. Jayson Tatum continues to be an essential part of the team and is already the team’s leading scorer and rebounding leader, Marcus Smart has also done his thing and is the team’s leader in assists. Playing as visitors, the Celtics have a positive mark of 13-7. They currently lead the Eastern Conference with a 30-12 record and a .714 PCT.

There is no doubt that this game will be very close between the two teams that will face each other for the second time this season. In the first game, the Celtics were the ones who imposed conditions and left the victory. For this game, the Celtics remain the favorites to win with 55.1%, while the Nets have a 44.9% chance.

Let’s check the latest NBA picks, news, stats and NBA expert picks for Celtics vs Nets. We’ve plenty of NBA predictions for you to consider.

The implied probability for these two teams attached to the betting lines have Nets at a 47.62% chance of winning the game, meanwhile Celtics have 56.52% probability of finishing the game with the W.