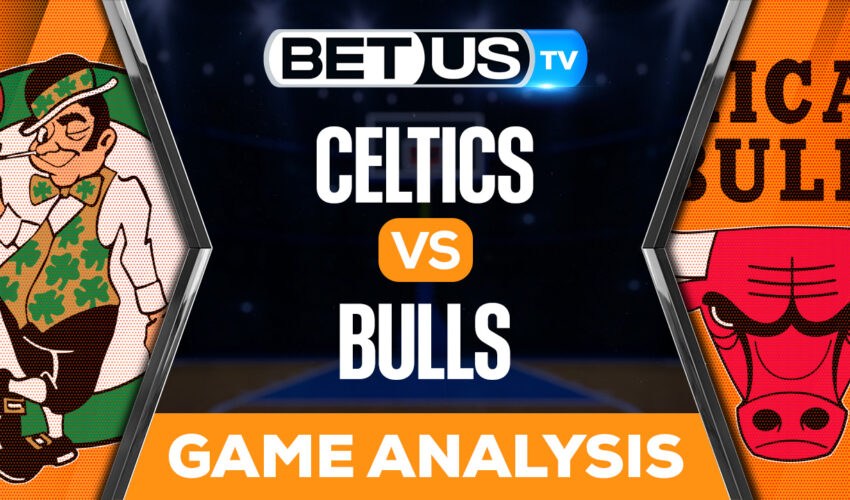 Boston enters as the hottest team in the NBA, winners of nine straight games, including a 117-109 victory over New Orleans on Friday. Chicago is struggling, losing their fourth straight game on Friday, falling to Orlando 108-107. These teams have already played twice this season, splitting the contests. The home team won both games.

The Boston Celtics (13-3) took a 15-point lead over the New Orleans Pelicans and never looked back in a 117-109 victory. The win was the ninth in a row for the team, including winning five straight contests on the road.

The contest against Chicago will be the final of a three-game road trip that has seen the team earn a victory in Atlanta as well. The Celtics are 7-2 on the road. Boston will be without Robert Williams (knee) and Danilo Gallinari (knee).

The Chicago Bulls (6-10) held a two-point lead with seconds left, but Jalen Suggs drained a three-pointer as time expired to give the Orlando Magic a 108-107 victory. The loss was the fourth in a row for Chicago, and their sixth in the last seven. Chicago is 4-5 at home, losing their last three games at the United Center. Kostas Antetokounmpo (undisclosed) and Lonzo Ball (knee) are both out.

Boston enters as the favorite, and why not? This team is on a roll, not only winning nine straight games, but the last six victories have been by at least eight points. However, Chicago lost by just four the last time these teams met, and that was in Boston.

The implied probability for these two teams attached to the betting lines has Celtics at a 68.75% chance of winning the game, meanwhile Bulls have 35.71%  probability of finishing the game