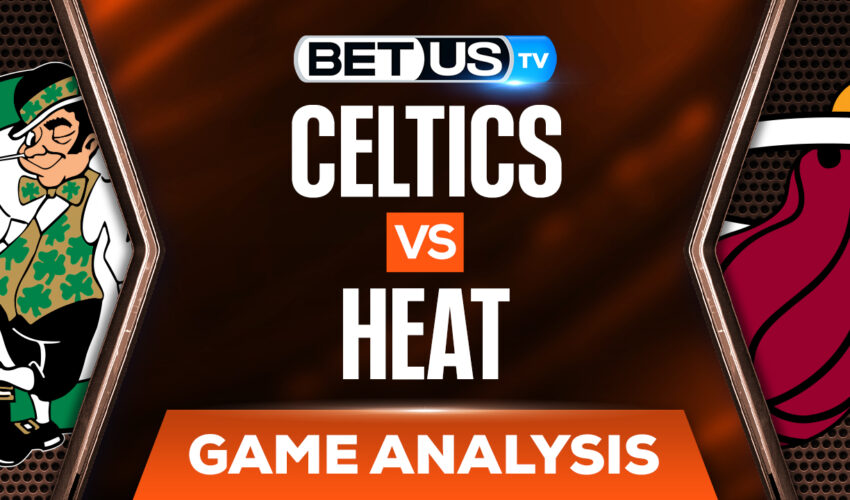 The Boston Celtics want to return home with a tied series. To do so, they need to figure out how to stop Jimmy Butler, who finished Game 1 with 41 points. He added nine rebounds, five assists and four steals to lead the Miami Heat to a 118-107 victory.

To be fair, the visitors played without Marcus Smart (Defensive Player of the Year) and Al Horford (team’s top big man). Smart, who suffered a minor right foot injury in Game 7 against the Milwaukee Bucks, is listed as probable. Horford, listed as doubtful due to COVID-19 protocol, is expected to return for Game 3.

Even with those two players out, the Celtics put up a good fight in the first half. In fact, they won it 62-54. Third quarter was the problem. The Heat came off the locker room and scored 39 points, while the visitors only scored 14. Overall, Game 1 had three lead changes.

Jaylen Brown, who contributed 24 points and nine rebounds, is aware that the entire team must do a better job when it comes to defending.

“Butler is comfortable. He’s very comfortable right now, and we’ve got to do a better job of breaking that rhythm that he’s in. That’s it. We’ve got to take the challenge,” Brown said.

Once again, Miami comes in as the NBA betting favorite by 3½ points. Besides the fact that the Celtics are decimated, the Heat own a 10-0 record in their last 10 games at FTX Arena. As if that wasn’t enough, they also are 5-2 against the spread in their last seven games played in May.

Miami has ruled out Kyle Lowry, but that shouldn’t be a huge problem. The veteran point-guard has missed seven of the past nine games. Therefore, Bam Adebayo, Gabe Vincent and Tyler Herro are expected to be Butler’s main allies. Vincent and Herro were the only ones, besides Butler, that scored more than 11 points in Game 1.

Last but not least, the total is set at 207½ points. Considering the game is on a Thursday, you should probably know that the total has gone over in four of Boston’s last five games played on a Thursday.