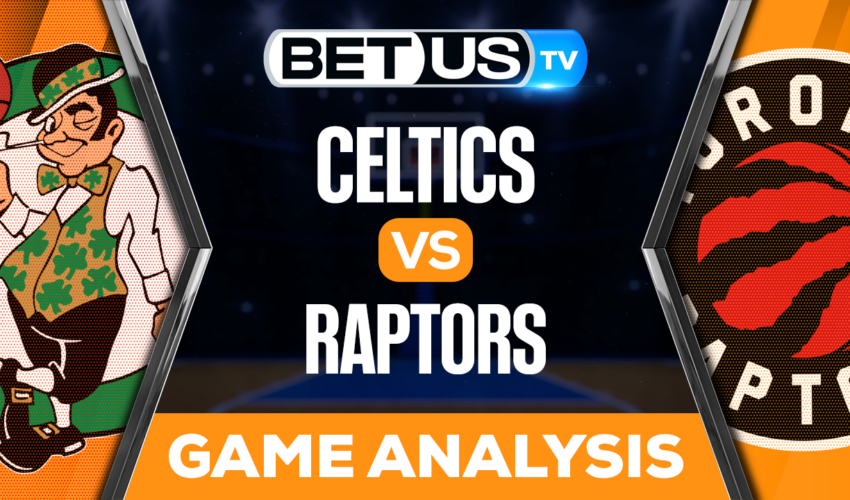 This December 5 we will have a duel between the Toronto Raptors and the Boston Celtics at the Scotiabank Arena, Toronto. The game is scheduled for 7:30 PM EST.

The Boston Celtics have had one of the best starts in the NBA. They are showing an impressive performance, led by the superb duo of Jayson Tatum and Jaylen Brown. The Celtics are coming off a 103-92 win over the Brooklyn Nets last Sunday. As I said before, the game was led by Tatum with 29 points and 11 rebounds, and Brown who had 34 points and 10 rebounds. With this win the Celtics put their record at 19-5.

On the other hand, the Raptors come in with a 12-11 record. Unlike the Celtics, their performance has been somewhat variable. Away from home they are not playing well at all getting a 3-9 balance, while playing at home they have a 9-2 balance. They are coming off a 121-108 home win over the Magic. The offense was led by O.G. Aunoby scoring 32 points and Pascal Siakam with 26 points and 14 rebounds.

When they play at home, the Raptors shoot better than when they are on the road. They score almost four more shots and four more rebounds per game. They are the 12th-ranked team in three-point shooting defense, which hurts a team like the Celtics that tends to move the ball a lot from the three-point line.

Will the Boston Celtics give us an unpleasant surprise in this game? The Raptors play much better at home than on the road and are good on the counterattack. It is likely that the Celtics will not be able to count on the presence of Horford, which could be dangerous.

Let’s check the latest NBA picks, news, stats and NBA expert picks for Celtics vs Raptors. We’ve plenty of NBA predictions for you to consider.

The implied probability for these two teams attached to the betting lines have Raptors at a 55.56% chance of winning the game, meanwhile Celtics have 55.56% probability of finishing the game with the W.