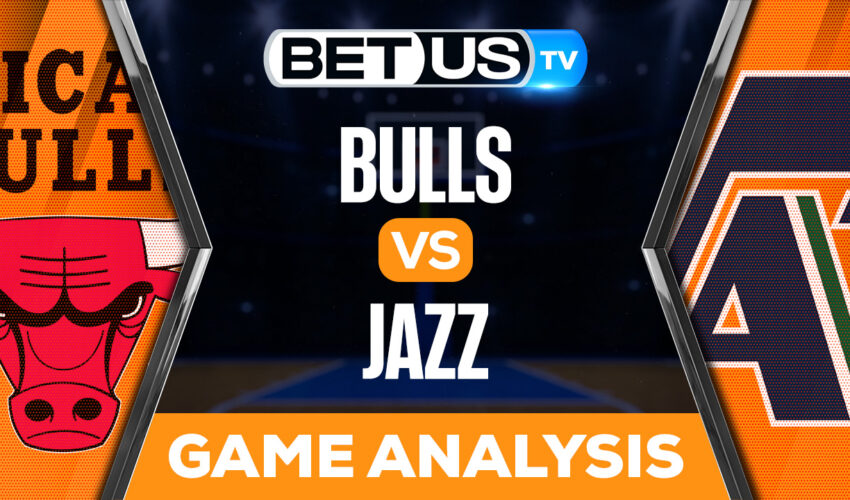 Today the 8-11 Chicago Bulls will drive to Salt Lake City to battle against the 12-10 Utah Jazz, the game is set to start at 9 p.m EST in the Vivint Arena.

The Chicago Bulls coming into this bout after losing to OKC, 123-119 in a tough overtime match. The main cause being a lack of defensive energy, as they allowed the Thunder to shoot 46.3% from the field.  The Utah Jazz is coming into this match after losing to the Phoenix Suns, 113-112. After a promising start of the season the Jazz have recently lost 4 consecutive games.

DeMar DeRozan continues to be the captain for the Chicago Bulls, with an average of 26.2 points per game on 51.7% efficiency from the field, as he is known for his proficiency from mid range. Looking at the defensive side, Chicago will need to pump more fuel and energy into coming back after offensive plays while covering the extra pass. They are currently allowing 112 points per game and their opponents have shot a high 47.3% from the field. This is the 13th lowest amount of points given per game, but the 23rd highest successful field goal shot percentage.

As for injuries, Chicago will be only missing Point Guard Lonzo Ball due to a knee injury.

The Utah Jazz on offense, are currently scoring an average of 117.1 points per game with a 47.2% from the field. This is the 4th most points scored per bout and the 10th highest overall shooting percentage. On top of that, Utah is quite a good outside shooter team, as they currently boast a high 36.8% from the 3 point line. Lauri Markkanen continues his breakout season, averaging 21.7 points per game with a decent 52.1% shooting from the field. However sadly he is currently stated as questionable for this next game which is a huge part of the outcome of this game, so check his injury state before posting a bet.

On the defensive side of the court, the Jazz, similar to Chicago, has also struggled. Currently Utah are allowing a high 115.6 points per game including a 47.8% shot success from the floor. However thankfully for fans, they have shown to have solid defense on the perimeter. They have continued to contest shots from deep, as their opponents have only shot 33.8% from three.

As for injuries, Lauri Markkanen is still in doubt due to a knee injury, with rotational players Rudy Gay and Mike Conley are listed and confirmed as out.

Let’s check the latest NBA picks, news, stats and NBA expert picks for Bulls vs Jazz. We’ve plenty of NBA predictions for you to consider.

The implied probability for these two teams attached to the betting lines have Bulls at a 47.62% chance of winning the game, meanwhile Jazz have 56.52% probability of finishing the game with the W.