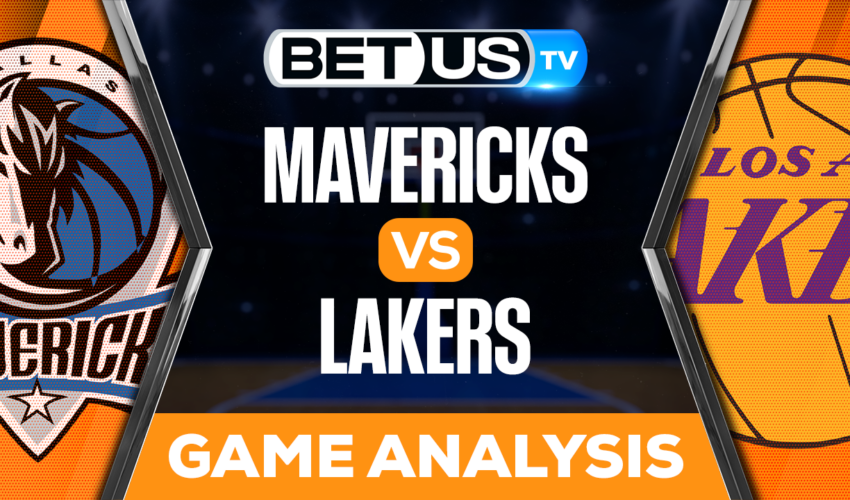 What about the Lakers?

This Wednesday, January 12, we will have a Western Conference game between two teams that are living very different realities. This is the game between the Dallas Mavericks who will visit the city of Los Angeles to face the Lakers.

The season that the Lakers team has had has not been the best. They come from losing their last game against the Denver Nuggets by a score of 122-109. Undoubtedly, injuries have been one of the points that has affected the Los Angeles team the most, since it has lost very important figures such as Anthony Davis, LeBron James, Troy Brown Jr and Patrick Beverly. However, the return of LeBron James has been a big help to the team and he is already the team’s leading scorer and rebounding leader, while Russell Westbrook is the assisting leader. The Lakers have known how to take advantage of the locality, since out of 18 games they have won 10 of them, an important point considering that they will be home for this game. The Lakers are twelfth in the Western Conference with a negative 19-22 record.

The Dallas Mavericks team have undoubtedly been one of the teams that no one put as favorites and that have managed to surprise. Without a doubt, the work done by Luka Doncicha has been essential for the team’s success this season. Doncic is the team’s leading scorer, assisting leader and rebounding leader. Perhaps one of their failures this season has been that they have not found a way to win their away games, since out of 20 games they have only won 7 of them. The Mavericks team is in fifth position in the Western Conference with a positive record of 23-19 and a PCT of .548.

This will be the second time these teams have met this season. In the first game, the Dallas Mavericks knew how to impose conditions and won the game by a score of 115-124. According to ESPN Analytics data, the favorites to win this game are the Mavericks with 56.6%, while the Lakers arrive with a 43.5% chance.

Let’s check the latest NBA picks, news, stats and NBA expert picks for Mavericks vs Lakers. We’ve plenty of NBA predictions for you to consider.

The implied probability for these two teams attached to the betting lines have Lakers at a 43.48% chance of winning the game, meanwhile Mavericks have 60% probability of finishing the game with the W.