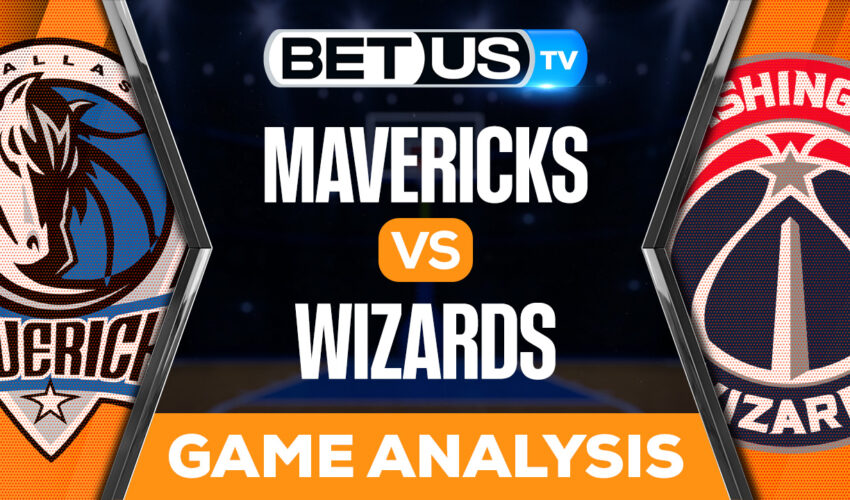 This Thursday, the (6-3) Dallas Mavericks will travel to Washington, DC to take on the (5-6) Washington Wizards. Both of these teams have had solid starts to the regular season, as neither of them will back down in this game. The last time these two teams matched up, the Wizards won 135-103.

The Dallas Mavericks are coming into this one after taking down the Brooklyn Nets, 96-94. The Mavs looked incredible on the defensive end of the court in that game, as they held Brooklyn to 43.8% from the floor. They will need to lock up again in this one if they want to challenge the Wizards on the road.

The Dallas Mavericks are currently on a four-game winning streak, as they sit as the fifth seed in the Western Conference standings. They will need to continue stacking these wins if they want to inch closer to the top. On offense, Dallas is scoring 113 points per game and shooting 47.9% from the floor, as this is the 13th most points scored per contest and the third-highest team shooting percentage.

The Washington Wizards are entering this one after taking down the Charlotte Hornets, 108-100. The Wizards were superb on both sides of the court, as they efficiently scored throughout that game. Washington shot 52.5% from the floor, as they were on fire. They will need to stay hot in this one if they want to take down the Mavericks at home.

The Washington Wizards have had a decent start to the season, as they currently sit in ninth place in the Eastern Conference standings. They are only 4.5 games back from the first-place Milwaukee Bucks, as they have plenty of time to inch closer to the top.

Washington won’t be able to slow the Mavs down, plus, the Mavericks are the better overall team and I don’t see them cooling off against the Wizards.

Let’s check the latest NBA picks, news, stats and NBA expert picks for Mavericks vs Wizards. We’ve plenty of NBA predictions for you to consider.

The implied probability for these two teams attached to the betting lines have Wizards at a 35.71% chance of winning the game, meanwhile Mavericks have 68.75% probability of finishing the game with the W.