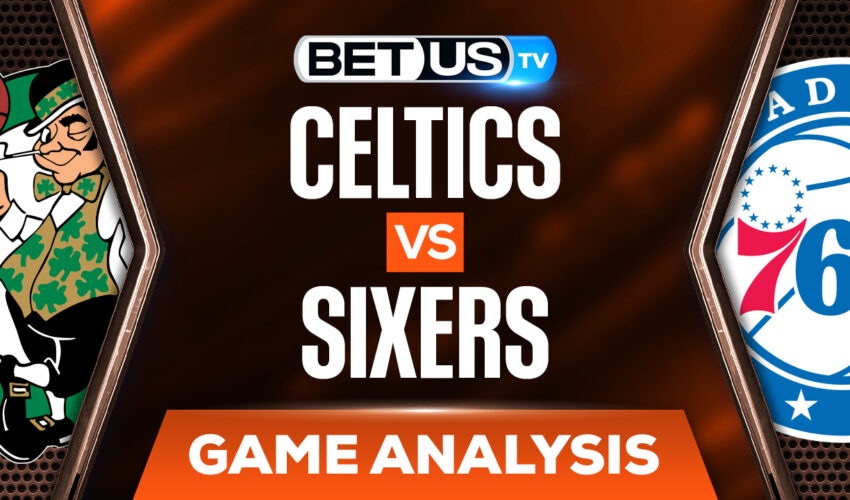 The Los Angeles Clippers and Phoenix Suns play in Phoenix for NBA action on Tuesday, February 15th. Join the BetUS crew as they deliver their best bets for this intriguing NBA Matchup. Sign-up at BetUS TODAY and get 125% BONUS. Use the Promo Code BETUSTV125. Terms and Conditions apply.

The Los Angeles Clippers just defeated the team with the 2nd best record in the NBA last night with a 119-104 victory over the Golden State Warriors. Now they attempt to take on the team with the NBA’s best record, the Phoenix Suns. The Suns are red hot, having won 5 games in a row and16 of their last 17 games. Phoenix is coming off a 27 point win over the Orlando Magic. Now they face a Western Conference rival at home tonight. The Suns are favored by NBA odds, but are they the right NBA pick?

Come and hang out with BetUS’s host, Kate Constable, who’ll be joined by basketball experts Chris Farley and Josh C to discuss the latest NBA odds. The team will deliver to you the best NBA picks for Tuesday night NBA action.

Watch for the latest news regarding NBA bets. Get the best sports betting advice on the web, right here.

We take a look at the team strategies, injury updates, player news, and the latest betting trends to get you the best NBA predictions from our experts. Tune in as the NBA season action continues.

For more basketball picks and predictions, subscribe to our BetUS NBAChannel