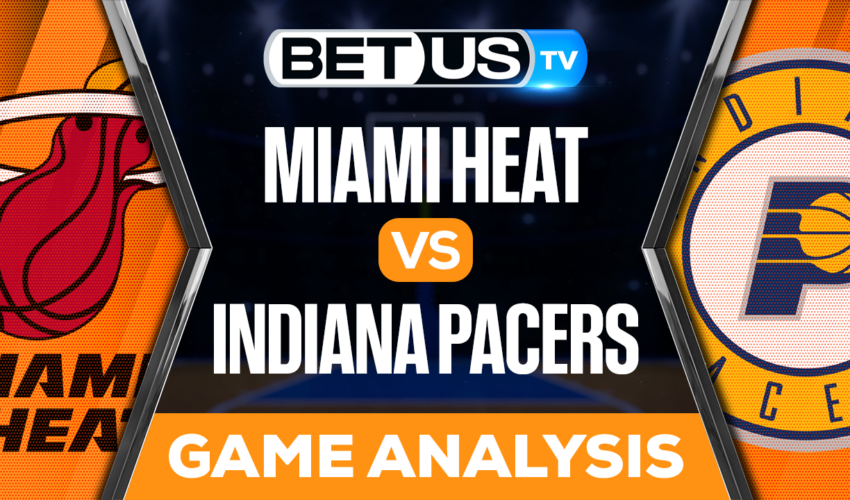 The Indiana Pacers are coming off a disappointing home loss to the Nets, while not a crushing defeat, it was a home loss in a close game where the final score was 136-133. Very important for the team’s morale.

The Pacers don’t play bad at home, they have won two of their last three games. They have good players like Tyrese Haliburton, Bennedict Mathurin and Buddy Hield. They come into this game with an 8-5 record averaging a total of 115 points per game this season, will this be enough to beat the Heat?

The Heat are coming off a loss against the Spurs on Saturday, they have not been the most consistent team of the season, this is already their fourth consecutive loss. Jimmy Butler leads their offense with 21 points and 6 assists per game, followed by Bam Adebayo with 20 points and 9 rebounds. Tyler Herro also does his part with another 20 points per game on the year. The Heat are averaging 108 points per game while their defense is allowing 110.

The truth is that the Heat are not doing well at all, they are very inconsistent. Although playing at home they have hope, winning 5 of the last 7 times.

The Pacers are coming in with a better offensive rating and are making 40% of their three pointers. It looks like this will be another loss for the Heat.

Let’s check the latest NBA picks, news, stats and NBA expert picks for Heat vs Pacers. We’ve plenty of NBA predictions for you to consider.

The implied probability for these two teams attached to the betting lines have Pacers at a 43.48% chance of winning the game, meanwhile Heat have 60% probability of finishing the game with the W.