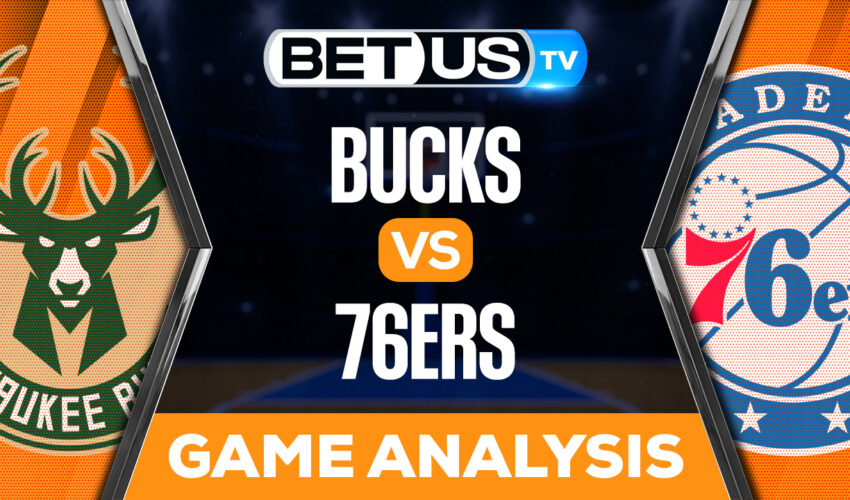 Who can stop the Bucks?

Without a doubt, the Milwaukee Bucks teams want to leave this championship and they already look like favorites in their division.

This November 18 will be taking place the game between the Milwaukee Bucks who will visit the home of the Philadelphia 76ers.

The Philadelphia team come from an excellent run of two games without defeat, games in which the team has been very poised and their figures Joel Embiid and Tysere Maxey, leaders in points per game, rebounds and assists have managed to get the team from the difficult positions they were in at the beginning of the season. The team led by Doc Rivers is ranked ninth in the Eastern Conference with a 7-7 record, a .500 PCT, and a 4-4 home record.

Meanwhile, the Milwaukee Bucks team wants to wash its face after several games in which they have had a very bad time, since of their last 5 games played they have lost 3 of them, two of them against the Atlanta Hawks and San Antonio Spurs. The team has players who have been decisive in recent seasons, such is the case of Giannis Antetokounmpo who averages a total of 29.9 points per game and 11.8 rebounds per game, being the team leader in these two aspects, in addition to Jrue Holiday, leader in assists with a total of 7.9 per game. The Bucks are second in the Eastern Conference, with a winning record of 11-3 while playing on the road they have a positive record of 3-2.

A game that undoubtedly seems to be highly contested, in which the Bucks need victory to continue with their goal of finishing first in their conference ahead of the Playoffs, while the 76ers who leave the victory at home, Wells Fargo Center in order to turn his record around and turn it into a positive record.

Let’s check the latest NBA picks, news, stats and NBA expert picks for Bucks vs 76ers. We’ve plenty of NBA predictions for you to consider.

The implied probability for these two teams attached to the betting lines have Bucks at a 48.78% chance of winning the game, meanwhile 76ers have 55.56% probability of finishing the game with the W.