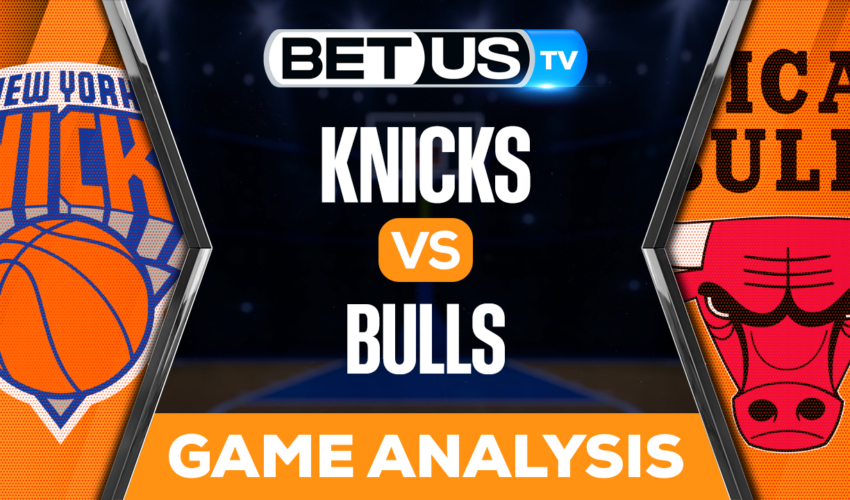 Two of the NBA’s most known teams will battle on Wednesday night as the 14-13 New York Knicks fly to Chicago.

On December 4th, the Knicks received a 121-100 demolition at the hands of the Dallas Mavericks, that game really wasn’t even close on all fronts.

However, something happened since then and the team has absolutely turned it around. The Knicks have now won 4 consecutive matches and there’s been a big improvement on their defense.

Currently, they are allowing an average of 93.7 points per game in that good patch, against the likes of the Cleveland Cavaliers, Atlanta Hawks, Charlotte Hornets and Sacramento Kings.

Fans might think nothing really happened that made this defense improve out of nowhere, as most just suggest is due to the usual factors of a long NBA season. However, coincidentally it started to happen when defensive tick Miles (Deuce) McBride started to get some more minutes on the floor.

His energetic behavior has seemingly spread to the whole squad, with Julius Randle playing like his old days and R.J. Barrett showcasing his best 2 performances.

As for our second team, the Bulls recently came from one of the most bizarre losses all season.

This time around it seems the experienced Bulls roster has not been able to find their mojo, as they have lost 3 games when decided by one possession, and 2-7 in games decided by two possessions or less. This shows the team’s cold blood might be running out.

They still clean the glass pretty well thanks to their athleticism in “smaller” positions, and are doing a solid job choking the 3 point plays when in passing play.

This will be a really close match dependent on one thing, Brunson being able to play. As such keep a close eye specifically on that topic. If Brunson does not play, take the Bulls.

Let’s check the latest NBA picks, news, stats and NBA expert picks for Knicks vs Bulls. We’ve plenty of NBA predictions for you to consider.

The implied probability for these two teams attached to the betting lines have Spurs at a 28.57% chance of winning the game, meanwhile Blazers have 75% probability of finishing the game with the W.