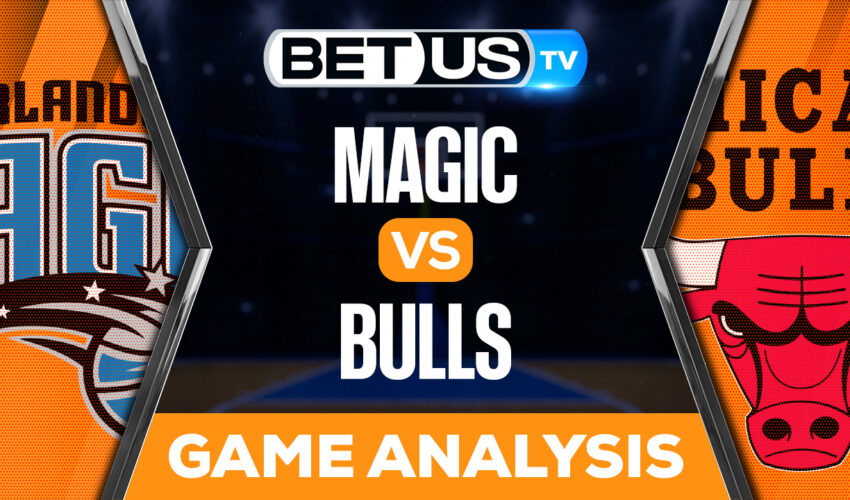 This Friday, the (4-11) Orlando Magic will travel to Chicago, IL to take on the (6-9) Chicago Bulls. Tipoff will be at 8:00 PM EST inside the United Center. Neither of these teams have started this regular season how they would have liked, as they will both be looking to get hot in this one.

The Magic are coming into this one after falling to the Minnesota Timberwolves, 126-108. They struggled on both ends of the floor, but they were even worse on defense. They will need to consistently make more stops if they want to stay competitive in this game.

The Orlando Magic are currently in 13th place in the Eastern Conference standings and eight games back from the first-place Boston Celtics. They have also gone (4-6) in their last 10 games played, as they continue to slide in the wrong direction.

The Chicago Bulls are entering this matchup after losing to the New Orleans Pelicans, 124-110. They also had issues on both ends of the court, but they allowed the Pelicans to shoot 50.6% from the floor.

They will have to have to apply more pressure and contest more shots if they want to escape this game with a win. On offense, the Bulls are scoring 110.7 points per game, and they have shot 46.8% from the field. This is the 19th most points scored per game and the 15th-highest team shooting percentage.

Let’s check the latest NBA picks, news, stats and NBA expert picks for Magic vs Bulls. We’ve plenty of NBA predictions for you to consider.

The implied probability for these two teams attached to the betting lines have Magic at a 25.64% chance of winning the game, meanwhile Bulls have 78.72% probability of finishing the game with the W.