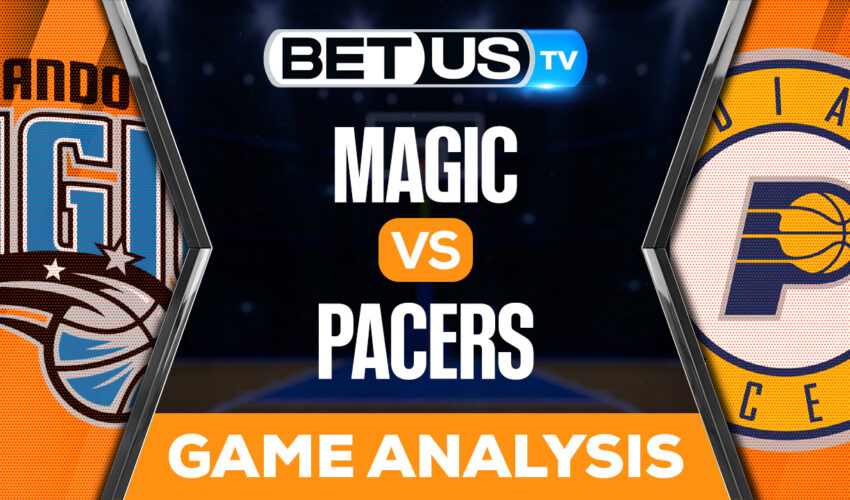 The Orlando Magic (5-12) take on the Indiana Pacers (9-6) in the second game of a back-to-back series on Monday night. These foes met on Saturday night, and it was the Pacers logging a narrow 114-113 home win to begin the season series.

The Orlando Magic are concluding a three-game road trip on Monday. They began the trek with a surprising 108-107 road win against the Bulls on Friday and were competitive in a tough 114-113 loss in Indiana on Saturday night. Orlando is playing through several key injuries and has been competitive when considering the shorthanded roster. The Magic have covered in two out of their last three games.

The Magic have now dropped four out of their last five road games after Saturday’s defeat with the only road win in that span occurring on Friday. The Magic are not a high-scoring team, scoring an average of 109.9 points, landing them 23rd. The defense has been their best strength.

The Indiana Pacers are seeking their fifth consecutive victory. Indiana has been a surprise team so far as the young players are contributing on a consistent basis. They are now a stellar 8-2 in their last ten games after Saturday’s narrow win against Orlando. Indiana shot 45% from the field in the victory. The Pacers have covered the spread in nine out of their last ten games.

Indiana is now 3-2 in their last five games at the Fieldhouse. The Pacers’ offense has fueled their success this season. They have cooled down a bit in the last few games but are averaging 116.5 points, good for fifth in the league, and rank seventh in three-point shooting.

The Magic are solid defensively. They rank better than Indiana in defensive efficiency per 100 possessions and are holding foes to only 34% shooting from three-point range. This is key as Indiana attempts an average of 40 threes per game.

The implied probability for these two teams attached to the betting lines has Magic at a 31.75% chance of winning the game, meanwhile Pacers have 72.60 probability of finishing the game