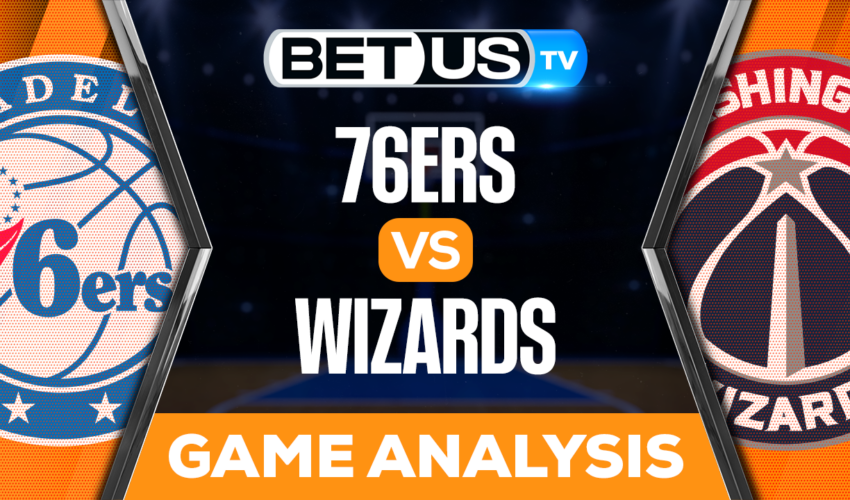 This Tuesday, December 27th, we will enjoy another NBA showdown when the Philadelphia 76ers travel to take on the Washington Wizards at Capital One Arena at 7:10 PM EST.

Let’s see how these teams come into the showdown before we make any decisions.

The Wizards are coming off a win in their last game against the Sacramento Kings by a score of 125-111. Where the offense was led by Kyle Kuzma and his amazing 32 points for the win, Kristaps Poszingis with 13 rebounds and Delon Wright handed out 8 assists. It was a very good game for them. But will this be enough to beat Philadelphia?

Philadelphia is an incredible team, this is their chance to win their ninth in a row. They are having a very good season and this is not the first time they face the Wizards. They met twice in late October and early November, with Philadelphia winning the first and Washington taking the second.

But that was at the beginning of the season, now Philadelphia is better armed. The offense is led by MVP Joel Embiid with his incredible 33 points per game, followed by Tyrese Maxey with 22 and James Harden with another 21. Tobias Harris, De’Anthony Melton and Shake Milton also contribute double digits.

I’m glad Washington comes into this game with a good win, but so far this season we can see that they don’t perform well at all playing at home. Now they face a very well put together team led by MVP Joel Embiid who makes an excellent duo with James Harden. It is very difficult to see Washington as the winner of this game, so betting against Philadelphia almost every time could be a big mistake.

Let’s check the latest NBA picks, news, stats and NBA expert picks for 76ers vs Wizards. We’ve plenty of NBA predictions for you to consider.

The implied probability for these two teams attached to the betting lines have 76ers at a 65.52% chance of winning the game, meanwhile Wizards have 38.02% probability of finishing the game with the W.