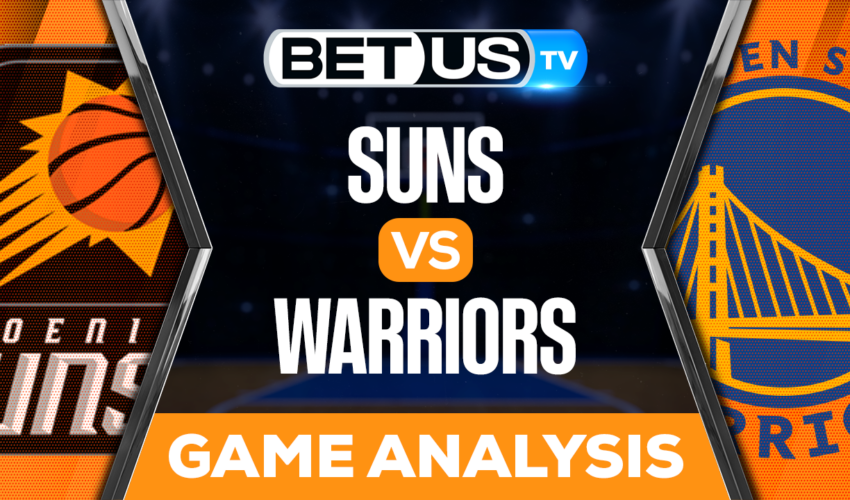 The Phoenix Suns and the Golden State Warriors will renew their heated rivalry, and there is a lot of speculation that Stephen Curry will make his long-awaited return from injury and play Tuesday night. It’s hard to give the road team much of a chance here, with Golden State nearly at full strength and Phoenix struggling mightily without its best player.

Even though the Suns’ struggles date back more than a month, it’s clear that they haven’t been the same team since losing Devin Booker to injury. On Tuesday, the Suns will travel to Golden State with him having played in only three games since December 9. Without Booker, Phoenix has dropped down their performance to a dismal 2-10 record in that span.

Another important thing to keep in mind is that the Suns will once again be without Chris Paul. He was sidelined on Sunday’s loss to the Cavaliers due to soreness in his right hip, and he won’t be playing tonight either. Although he is listed as day-to-day, his absence is not helping the Suns get the win that would change the team’s momentum.

On the other side of things, the Warriors have reason to celebrate once again. On Monday, Curry took part in all of practice and was officially declared game-time decision for Tuesday. This would be his first game since December 14 if he does indeed play.

So far, the Warriors have fared better than the Suns in games where their star player is not on the court. Over that span, they went 6-5 straight up and won four of their last six. Having said that, much of it occurs thanks to a massive homestand as they’ve covered in 70% of all their games in the Bay Area.

Let’s check the latest NBA picks, news, stats and NBA expert picks for Suns vs Warriors. We’ve plenty of NBA predictions for you to consider.

The implied probability for these two teams attached to the betting lines have Warriors at a 86.01% chance of winning the game, meanwhile Suns have 17.70% probability of finishing the game with the W.