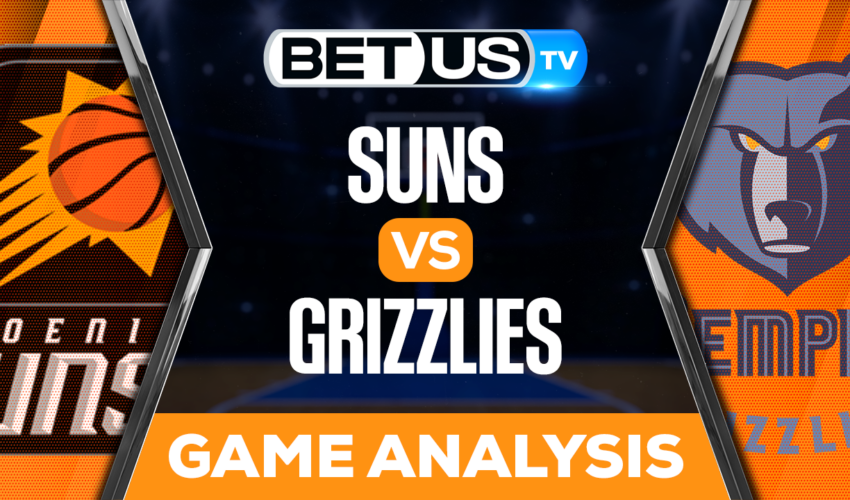 The NBA activity continues and this January 16 we will have the third game of the season between the teams of the Phoenix Suns and the Memphis Grizzlies.

The Phoenix Suns team came from losing their last 2 games in a row against the Denver Nuggets (126-97) and in their last game against the Minnesota Timberwolves by a score of 121-116. Their last victory was on January 10 when they beat the Golden State Warriors by a score of 125-113. In their last 5 games they have only been able to achieve a 30% performance, that is, of these last 5 games they have only been able to win one of them. For this game the Suns team loses Cameron Johnson, Jae Crowder, Chris Paul and Landry Shamet. The Sun are in eleventh position in the Western Conference with a negative record of 22-24 and a PCT of .477, while of the 23 games they have played away from home they have only won 7 of them.

The Memphis Grizzlies look unstoppable. They are on a 9 game unbeaten streak. The last one was on December 29 when they were defeated by the Phoenix Suns by a score of 125-108. The great performance of players like Ja Morant and Steven Adams have made the team have one of the best performances this season. However, it’s not all good news for the Grizzlies, as they lose Danny Green, while Ja Morant and John Konchar are doubtful for Monday’s game. The Grizzlies are second in the Western Conference with a positive record of 29-13. Playing at home they have only lost 3 games, which speaks highly of the strength that has been playing in their field.

In the two previous duels there has been a victory for each team, however, for this game it is the Grizzlies who arrive as favorites to win the game with a 76-5% chance, while the Phoenix Suns barely manage to reach 23.5%.

Let’s check the latest NBA picks, news, stats and NBA expert picks for Suns vs Grizzlies. We’ve plenty of NBA predictions for you to consider.

The implied probability for these two teams attached to the betting lines have Grizzlies at a 84% chance of winning the game, meanwhile Suns have 19.80% probability of finishing the game with the W.