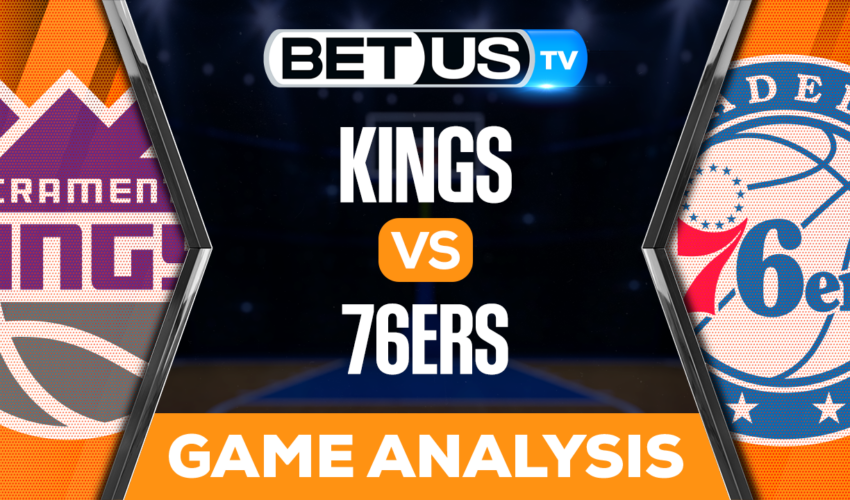 This Tuesday, December 13, we will have an NBA showdown. The Sacramento Kings embark on a road trip in search of victory. They head to the Wells Fargo Center to take on the Philadelphia 76ers. The game is scheduled for 7:00 PM EST.

It will be the first time these two teams meet this season so we expect a hot game.

On the other hand, the Kings are averaging 118 points per game, with 49% of those points coming from the field. The offense is led by De’Aaron Fox and his 22 points per game. However, it is likely that we will not see him in this game. This shouldn’t be a problem for Sacramento though as they have a good arsenal of players. Defensively they are allowing 115 points, they will have to win the rebounds if they want to stop Philadelphia.

If Embiid plays, I doubt his performance will drop. I’m sure he’ll play as well or better than last week. The Kings will have to improve their defense to stop this powerful offense, otherwise a win is a sure thing for Philadelphia.

Let’s check the latest NBA picks, news, stats and NBA expert picks for Kings vs 76ers. We’ve plenty of NBA predictions for you to consider.

The implied probability for these two teams attached to the betting lines have 76ers at a 66.67% chance of winning the game, meanwhile Kings have 37.04% probability of finishing the game with the W.