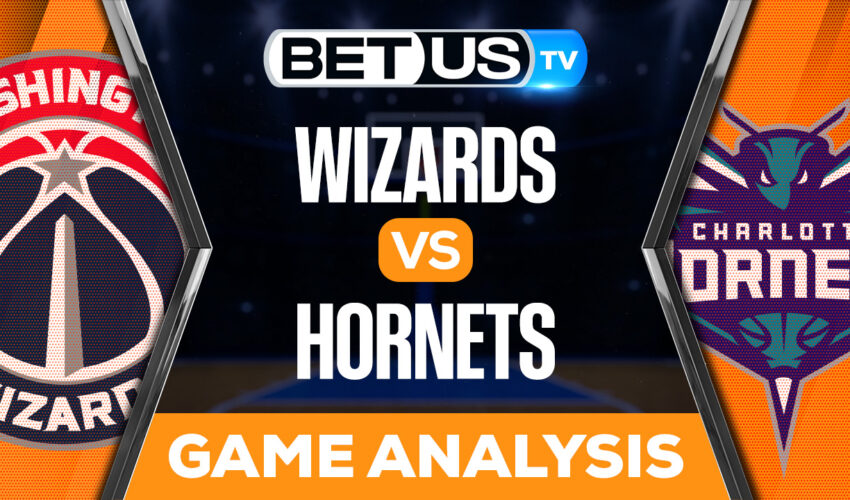 A matchup between two Eastern Conference teams. Two teams that have not had their best start to the season, but nevertheless still have time to remedy their situation and achieve great things. This Monday’s game will be the first of 4 games between the Washington Wizards and Charlotte Hornets.

The Washington Wizards team came from two consecutive games in which they were defeated, one against the Brooklyn Nets (86-128) and the last against Memphis Grizzlies, their last victory was against the Philadelphia 76ers on October 31 by a score of 111-121 . Wasingtong’s team has a very important loss for this game, and it is the loss of their SG and highest scorer, Bradley Beal for testing positive for COVID-19 and will be out indefinitely, also the injury of Delon Wright, who is expected May he be back until the end of December. The Wizards team ranks eleventh in the Eastern Conference with a losing record of 4-6 and a PCT of .400.

Meanwhile, the Charlotte Hornets team has not had their best season either, since they are coming off a string of 4 games without being able to win, the last one was on October 29 when they managed to defeat the champions, the Golden State Warriors by a score of 120-113. The Hornets also lose one of their most important players for this Monday, SF Gordon Hayward due to a shoulder injury. Currently the Charlotte team is located in the thirteenth position of the Eastern Conference, with a negative record of 3-7 and a PCT of .300.

The predictions give the Charlotte Hornets as favorites and that is that ESPN Analytics puts the Hornets with a 62.2% probability over a 37.8% for Washington. The Spectrum Center will be the stage where this game will be played and where the Charlotte team together with its fans will seek to leave the victory.

Let’s check the latest NBA picks, news, stats and NBA expert picks for Wizards vs Hornets. We’ve plenty of NBA predictions for you to consider.