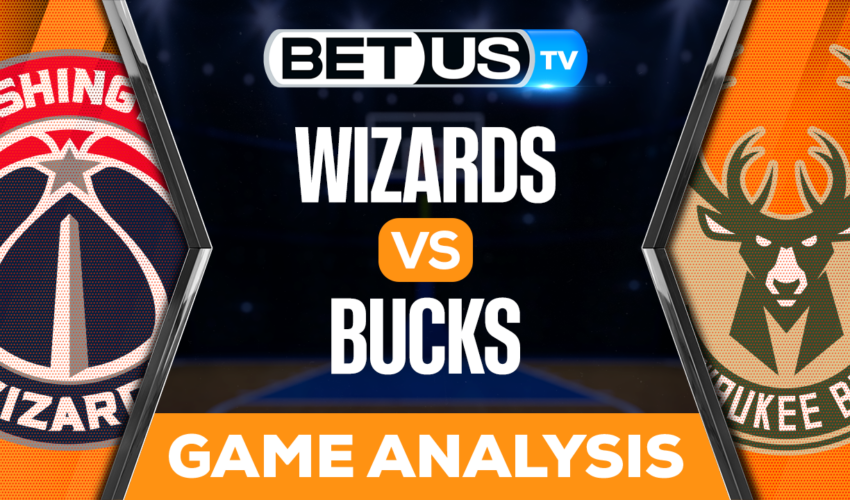 Who can stop the Wizards?

This Tuesday, January 3, we will be facing an excellent game between the teams of the Washington Wizards and the Milwaukee Bucks.

The Washington Wizards team is going through an excellent moment, where its performance has been on the rise. It comes from a string of 5 consecutive games without defeat. The last one was against the Utah Jazz by a score of 120-112 on December 22. Despite their good momentum, one of the team’s main deficiencies has been away games, where they have only been able to win 7 of 21 away games, for a poor performance of 33.3%. For this visit the Wizards lose Taj Gibson and Bradley Beal. The Washington team is in tenth position in the Eastern Conference with a negative record of 17-21 and a PCT of .447.

The Milwaukee Bucks have had a decline in their level compared to their start to the season. They come from their last game against the same rival as this Tuesday, the Washington Wizards by a score of 118-95. There is no doubt that the loss of Jrue Holiday, one of their best players, due to an injury and the low productivity of Giannis Antetokounmpo has hurt the team too much, seeing it reflected in the performance of the last games, where they have only won one of them against the Minnesota Timberwolvers by a score of 123-114, which leaves them with just a 20% performance. For this game the team loses Jrue Holiday and Khris Middleton, while Antetokounmpo and George Hill are doubtful for this match. The Bucks are third in the Eastern Conference with a positive record of 23-13.

This is the second game between the two, where the Wizards already took the lead in the first game. However, the favorites for this game are the Bucks, who have 54.6%, while the Wizards arrive with 45.4%.

Let’s check the latest NBA picks, news, stats and NBA expert picks for Wizards vs Bucks. We’ve plenty of NBA predictions for you to consider.

The implied probability for these two teams attached to the betting lines have Bucks at a 77.27% chance of winning the game, meanwhile Wizards have 26.67% probability of finishing the game with the W.