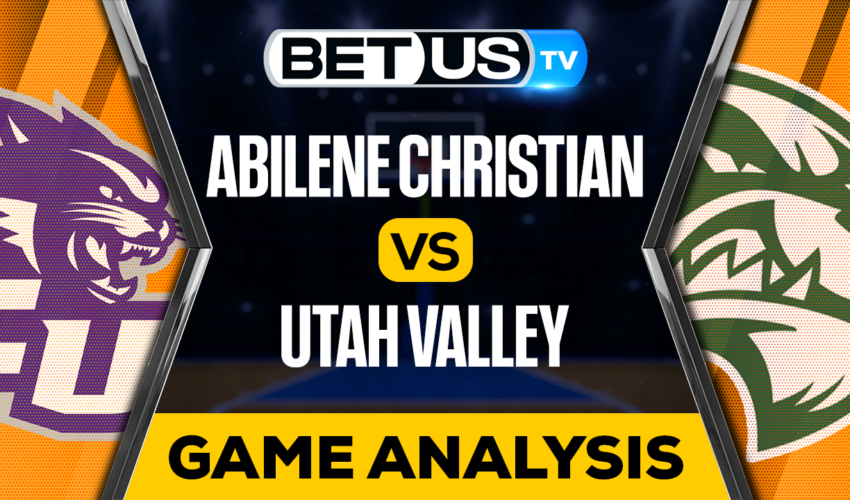 This Tuesday, January 18, the NCAAB presents us with a game between teams from the Western Athletic Conference, a game that can have repercussions in the upper part and in the last places of the conference. This is the game between the Abilene Christian Wildcats and the Utah Valley Wolverines.

The Abilene Christian Wildcats team did not find their best version this season as they are currently on a losing streak of 3 consecutive games without being able to win. Despite having excellent players like Immanuel Allen, Tobias Cameron and Damien Daniels the team has not been able to find a way to win their matches. His last victory was against the Tarleton Texans on December 31 by a score of 69-63. The Abilene Christian Wildcats are 11th in the Western Athletic Conference with a 9-9 record and 1-4 in conference.

The bets put the Utah Valley Wolverines as a clear favorite who have a 76.1% chance of winning the game. Meanwhile, the Abilene Christian Wildcats arrive with only a 23.9% chance.

The implied probability for these two teams attached to the betting lines has Abilene Christian at a 22.73% chance of winning the game, meanwhile Utah Valley has 81.82% probability of finishing the game with the W.