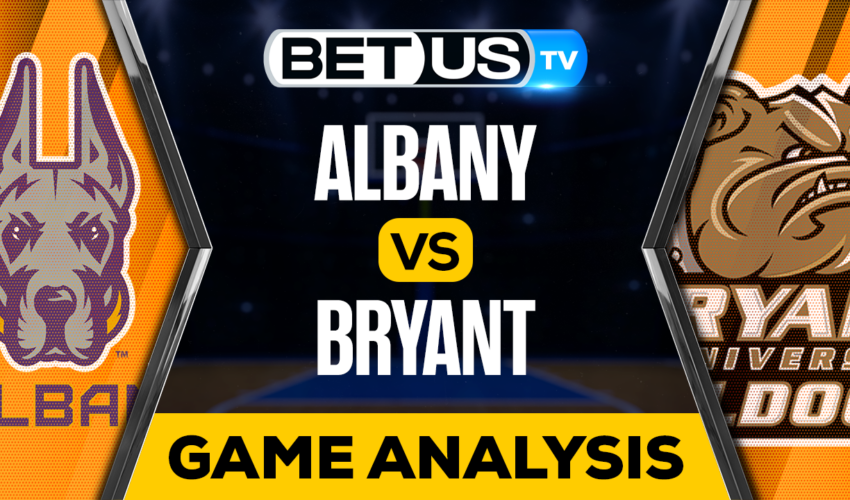 There is no doubt that the game corresponding to the America East Conference between the teams of Albany Great Danes and Bryant Bulldogs will be one of the most uneven of this day.

The Albany Great Danes have had one of their worst seasons. Despite having won their last game against the UMass Lowell River Hawks by a score of 92-83, the Great Danes have only been able to achieve 40% performance in their last 5 games. Their low productivity when attacking and the large number of points they receive per game have been their Achilles heel. They have barely managed to average a total of 67.8 points per game, while allowing a total of 74.2 points per game, which has been reflected in the results the team has obtained. They are currently in eighth position in the America East Conference with a negative record of 6-12 and 1-2 in conference.

The Bryant Bulldogs team hasn’t had a very good time in their last games either. They have lost their last 2 games in a row against the UMBC Retrievers and against the Vermont Catamounts. Their last victory was on December 31 when they beat the Binghamton Bearcats. Their main virtue this season has been their offense, which averages a total of 83.4 points per game, which makes them one of the top scoring teams in their conference. They are seventh of the Bryant Bulldogs with an overall record of 10-6 and 1-2 in the conference.

The bets show that the clear favorite to win this game is the Bryant Bulldogs, who come into this game with a 92.2% chance, while the Albany Great Danes team barely has a 7.8% chance to win the game. We will see which of the two teams manages to impose conditions in a game that seems to be defined before the start

Let’s check the latest NCAAB picks, news, stats and NCAAB expert picks for Albany vs Bryant. We’ve plenty of NCAAB predictions for you to consider.

The implied probability for these two teams attached to the betting lines has Bryant at a 85.71% chance of winning the game, meanwhile Albany has 18.18% probability of finishing the game with the W.