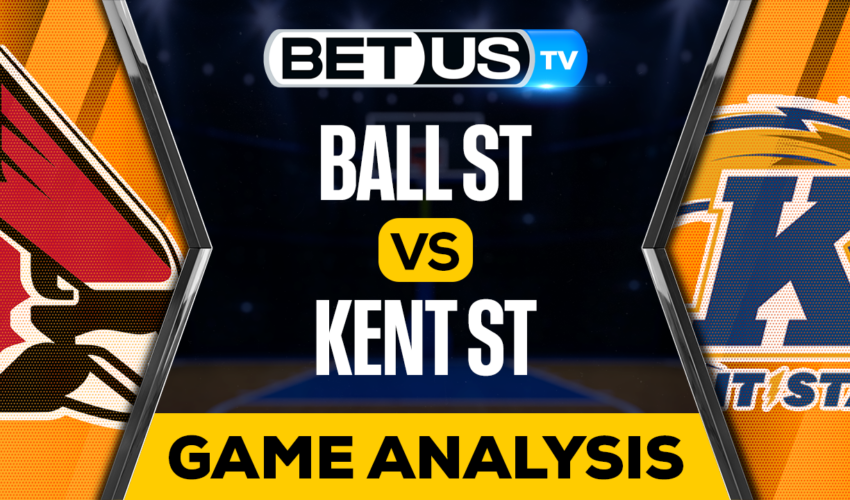 The NCAAB continues and this January 20 we will have an excellent game between the two best teams in the Mid-American Conference. This is the game between the Ball State Cardinals and the Kent State Golden Flashes.

The Ball State Cardinals team has increased its performance in these last games after a start to the season where the team left many doubts. They come from having won their last 2 games in a row, one against the Miami OH Redhawks (75-61) and the last one against the Western Michigan Broncos by a score of 71-70. The large number of points scored that the Ball State team averages has been one of its main weapons this season, thanks to the excellent performance of players like Jarron Coleman and Payton Sparks, who are the team leaders. The Ball State Cardinals are second in the Mid-American Conference with a 13-5 record and 3-3 on the road.

The Kent State Golden Flashes have had one of their best seasons, their performance has made them one of the favorite teams to fight for the championship. The Golden Flashes are on a 9 game win streak. Their last loss was on December 5 when they were defeated by a score of 73-66 by the Gonzaga Bulldogs. The work done by coach Rob Senderoff and the great performance of players like Sincere Carry and Miryne Thomas have made the team the best team in the Mid-American Conference with a 15-3 record. One of its main advantages this season has been the home games, since out of 8 games played at the M.A.C. Center, the Kent State Golden Flashes haven’t lost any of them, making their stadium a fortress.

Let’s check the latest picks, NCAAB news, stats and NCAABexpert picks for Ball St vs Kent St. We’ve plenty of NCAAB predictions for you to consider.

The implied probability for these two teams attached to the betting lines has Kent St at a 19.17% chance of winning the game, meanwhile Ball St has 25% probability of finishing the game with the W.