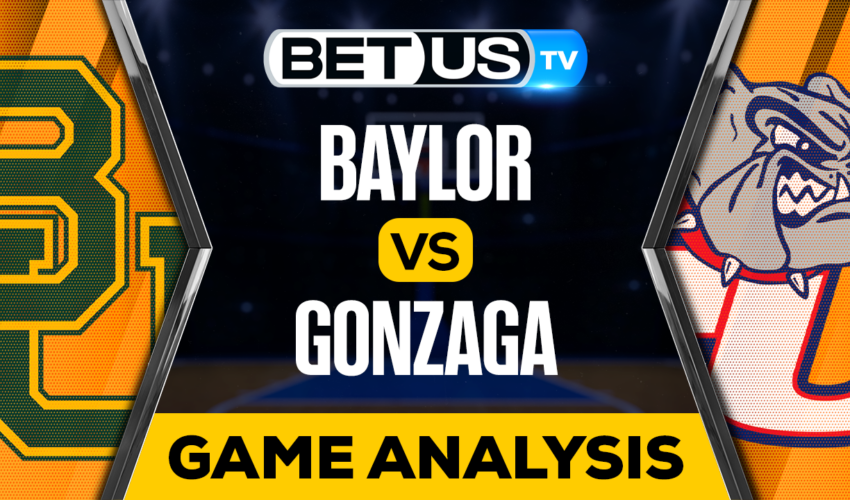 The Baylor Bears and the Gonzaga Bulldogs will face off against each other in the Peacock Classic in Sioux Falls on Friday night. Baylor is heading into this matchup holding a 5-2 record and ranked 6th in the country. They recently lost their second game of the season this week in the Big 12/Big East Challenge when they were taken down by Marquette.

Baylor took a trip to Marquette earlier this week as the heavy favorite and with a top-10 ranking to their credit. Earlier this season, they had lost to then #16 Virginia but managed to bounce back, taking down UCLA in their next match. Unfortunately for them, Marquette never bothered to read the Bears’ press clippings and took over from the get-go in a 96-70 drubbing of Baylor.

On the other hand, Gonzaga is coming into this game in unfamiliar territory, ranked right outside of the top-10 at just 15th in the league. Just like the Bears, the Zags are currently holding a 5-2 record on the season with defeats to both Texas and Purdue thus far.

While many programs would be thrilled with being ranked 15, Gonzaga has been in the top-five in the rankings consistently for the better part of a decade. Lookin at this season, however, the Zags have lost to just two out of their three ranked opponents thus far with defeats to Texas, and then last week to Purdue in the Phil Knight Legacy Tournament.

In their final game of the tournament on Sunday, the Zags upended a feisty Xavier team with a 88-84 scoreline. Gonzaga managed to get all they could handle and more in the win. All of the Gonzaga starters scored in double figures and were led by Julian Strawther’s 23 points. Also, Strawther scored ten points in the last 4 minutes to help the Zags beat down the Musketeers.

Let’s check the latest NCAAB picks, news, stats and NCAAB expert picks for Baylor vs Gonzaga. We’ve plenty of NCAAB predictions for you to consider.

The implied probability for these two teams attached to the betting lines has Baylor at a 59.18% chance of winning the game, meanwhile Gonzaga has 44.44% probability of finishing the game with the W.