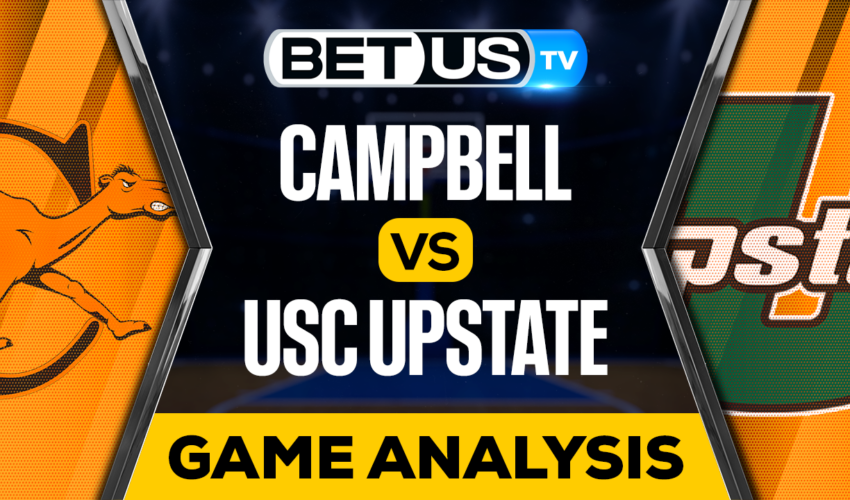 This Wednesday, January 11, we will have a game corresponding to the Big South Conference that looks like a process for one and life or death for another. This is the game between the Campbell Fighting Camels and the South Carolina Upstate Spartans.

The Campbell Fighting Camels team has not had a good time this season. In their last 5 games they have only been able to win one of them and it was against the Gardner Webb Runnin Bulldogs by a score of 63-58, which leaves them with just a 20% performance in these last 5 games. Their low productivity when attacking and their deficient defense have been an accumulation of errors that have undoubtedly affected them this season. Its main figures such as Ricky Clemons and Jay Pal have not had their best performance, which has also been reflected in the team’s performance. They are currently eighth in the Big South Conference with a negative record of 6-10 and 1-3 in conference.

The South Carolina Upstate Spartans live a very different reality than their rivals. They come from having won their last 2 games played. Their last defeat was on December 31 when they were defeated by the Charleston Southern Buccaneers by a score of 90-85. Having won 3 of their 4 conference games has given the team players extra motivation since they are currently third of the Big South Conference. Players like Jordan Gainer, Ahmir Langlais and Trae Broadnax have been extremely helpful to the team. The South Carolina Upstate Spartans have an overall record of 8-7 and 3-1 in conference.

For this game, ESPN Analytics data puts the South Carolina Upstate Spartans as favorites to win the game over their rival, although not by much advantage, since the Spartans arrive with a 58.4% chance, while the Campbell Fighting Camels have a 41.6% chance.

Let’s check the latest NCAAB picks, news, stats and NCAAB expert picks for Campbell vs USC Upstate. We’ve plenty of NCAAB predictions for you to consider.