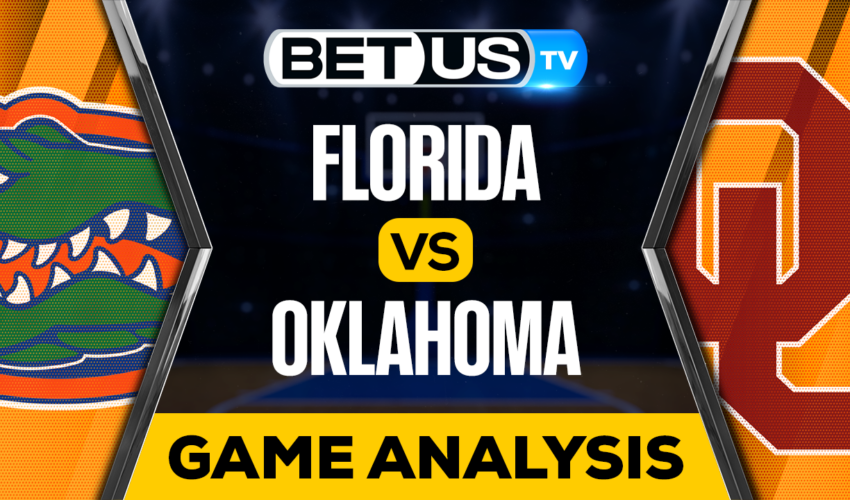 This Tuesday, December 20, the Jumpman Invitational will take place where we will be able to enjoy college basketball, with a showdown between Florida and Oklahoma. The Sooners come from a victory over Central Arkansas with a score of 87-66 and Florida comes from a crushing victory against Ohio 82-48.

Lorida comes into this game with a very good momentum after that crushing win against Ohio, what a way to bounce back after a loss. And I doubt very much that they want to add their fifth win of the season. The offense against Ohio was led by Kowacie Reeves with 20 points for the win. The Gators offense has done very well this season, they are having a good three point shooting percentage and a very low turnover rate. The team leader is Colin Castleton with 15 points and 7 rebounds per game, accompanied by Will Richard with 11 points and Reeves with another 10.

Oklahoma has also been doing well, maybe they didn’t have the best start of the season but they have been recovering little by little. Their most recent game was the victory against Central Arkansas 87-66. Where the offense was led by Jacob Groves and his 26 points for the victory. Their offense is also doing very well and they have a good three point shooting percentage. It is led by Grant Sherfield with 17 points and 3 rebounds per game, Tanner Groves and Jacob Groves contribute another 10 each.

Florida had an excellent game against Ohio but has not done very well so far this season. Oklahoma comes in with a better record and better overall results. The Sooners have more offensive power and better shooting percentage so I would go with Oklahoma in this one.

Let’s check the latest NCAAB picks, news, stats and NCAAB expert picks for Florida vs Oklahoma. We’ve plenty of NCAAB predictions for you to consider.

The implied probability for these two teams attached to the betting lines has Oklahoma at a 43.48% chance of winning the game, meanwhile Florida has 60% probability of finishing the game with the W.