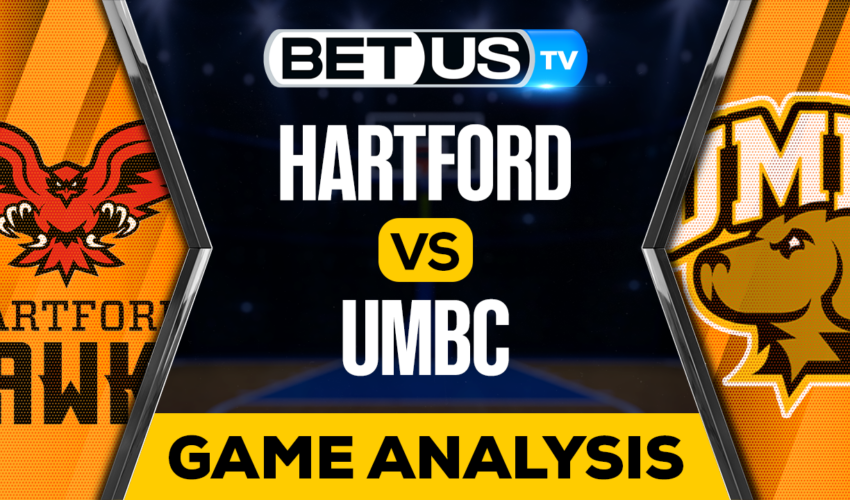 What better way to start the week than to enjoy college basketball. This Monday, January 16, the Hartford Hawks will face off against the UMBC Retrievers.

The Retrievers have had a good season so far and come into this game seeking their fourth straight victory after beating Albany 92-83, Bryant 81-73 and Maine 85-77.

In the latter we could highlight the participation of Tra’Von Fagan with his 21 points and Yaw Obeng-Mensah with his 9 rebounds.

The offense is led by Colton Lawrence with his 13.8 points per game, Jacob Boonyasith with 11.6 and Matteo Picarelli with another 10.8.

The Retrievers arrive with a balance of 12-6 where they have accumulated streaks of up to 6 victories, so they will surely come to this game motivated to improve it.

On the other hand we have the Hartford Hawks who have had a terrible season. They arrive with a 4-14 balance and with a losing streak of 8 consecutive losses.

In their most recent game they fell to St. Francis Brooklyn 78-73 where the offense was led by Briggs McClain with his 22 points for the loss, Thomas Webley also contributed 5 rebounds.

The Hawks only have two double-digit shooters, Briggs McClain with 16.1 and Kurtis Henderson with another 10. Their main problem would be their defense, they have a lot to work on if they want to win this game.

I would like to think that this will be an exciting game where we could see the Hawks break their losing streak but the truth is that my support goes with the Retrievers who are playing much better in general.

Let’s check the latest NCAAB picks, news, stats and NCAAB expert picks for Hartford vs UMBC. We’ve plenty of NCAAB predictions for you to consider.

The implied probability for these two teams attached to the betting lines has Hartford at a 9.39% chance of winning the game, meanwhile UMBC has 94.97% probability of finishing the game with the W.