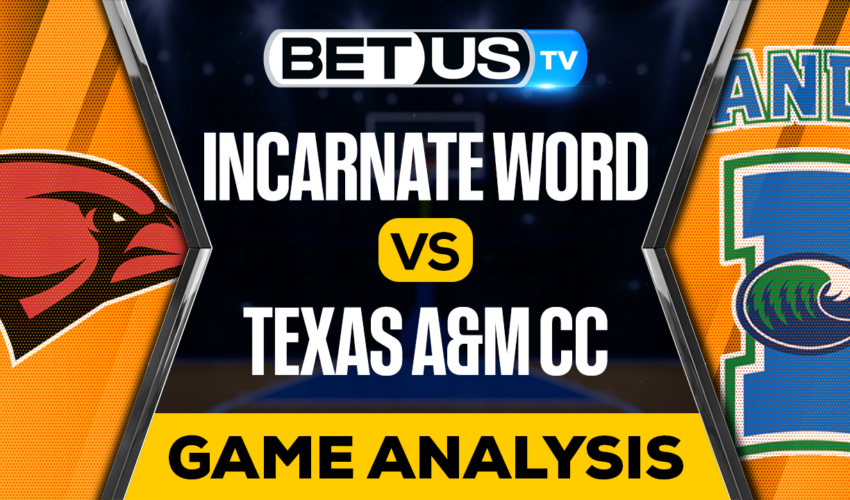 Continuing with the activity of the NCAAB, this Wednesday, January 4, we will have a game between two teams from the Southland Conference, which are going through very different moments.

The Incarnate Word Cardinals team are not going through their best moment, since their performance has declined in their last 5 games played. They come from losing their last two games in a row, one against the Florida International Panthers (79-74) and in their last game against the Texas A&M Commerce Lions (82-74). Despite the fact that the team has players like Jonathan Cisse and Brandon Swaby, the Cardinal have barely achieved 20% performance in their last 5 games. His scoring average is 69.5. One of their main failures this season has been allowing more points than they score. The average points allowed per game is 71.2. The Incarnate Word Cardinals sit seventh in the Southland Conference with a negative 0-1 conference record and a negative 6-8 overall record.

The Texas A&M-Corpus Christi Islanders come from two excellent games, winning the last one against the Northwestern State Demons by a score of 65-59. In their last 5 games they have obtained a 60% performance and where their last defeat was on December 20 when they fell to the Oklahoma State Cowboys 81-58. The good performance of Isaac Mushila has been reflected in the team. Mushila has been the team’s leading scorer, helping the Islanders to a 78.1 scoring average, the best average in their conference. Currently, the Texas A&M-Corpus Christi Islanders are in first place in the Southland Conference with a record of 8-6 and 1-0 in duels per conference.

According to the data provided by ESON Analytics, the favorite team to win this game is the Texas A&M-Corpus Christi Islanders, who arrive with an 84.7% chance, while the Incarnate Word Cardinals barely have a 15.3% chance.

The implied probability for these two teams attached to the betting lines has Incarnate Word at a 12.99% chance of winning the game, meanwhile Texas A&M CC has 91.07% probability of finishing the game with the W.