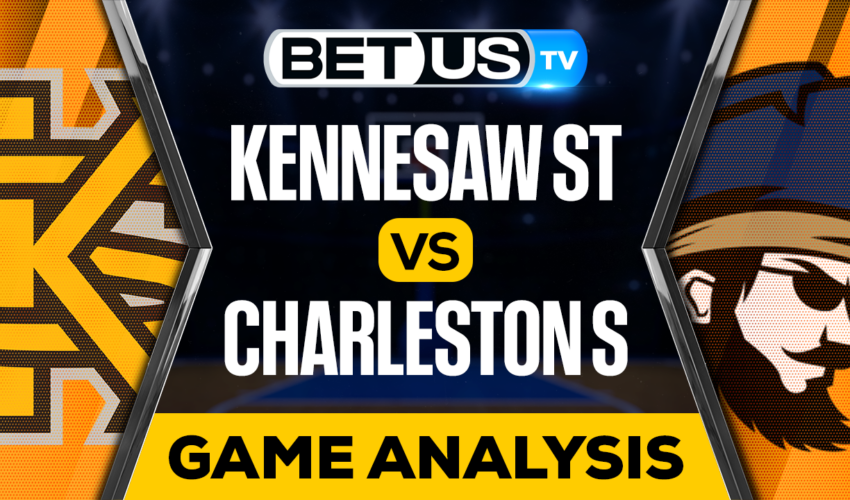 The Kennesaw State Owls are having a 5-3 start to the 2022-23 NCAA Basketball season, are part of the ASUN Conference and are coming off a recent victory against the Mercer Bears 66-63 in their last outing, which was really needed in their books.

They will now face off against the Charleston Southern Buccaneers, who are on a disappointing 2-5 start to their campaign and are part of the Big South Conference. The Buccaneers will play host for this game at the Buccaneers Field House on Monday, where they will look to pick up their third win of the season, meanwhile, the State Owls will be looking to register their sixth win.

The State Owls have 5 victories and 3 defeats so far. Those three losses have come against teams like the VCU Rams 64-61, the Florida Gators 88-78, and the Campbell Fighting Camels 85-61. They now have a shot at winning away from home to make it their sixth win tonight.

They are averaging a good-looking 75.4 points per game and are giving away 65.9 points. Their shooting from behind the arc has been at an amazing 39.4% whereas the field shot percentage stands at 46.4%. Their total offensive rebounds are 31.3 points per game, while they sit at 29.1 are defensive rebounds.

Now looking at Charleston, they only have two wins but have lost five times this season. The victories have come against teams like Bethune-Cookman Wildcats (78-63) and the Toccoa Falls Eagles (83-52). They will now play host for this game and will look to earn their third win.

On average, Charleston is pretty average, as they score 70.3 points per match. However, their defense line isn’t looking great as they are giving away 74.3 points. Their 3-pt shooting is below par at 31.1% while the field shot percentage stands at 39.8.

The implied probability for these two teams attached to the betting lines has Charleston Southern at a 33.90% chance of winning the game, meanwhile Kennesaw St has 70.15% probability of finishing the game with the W.