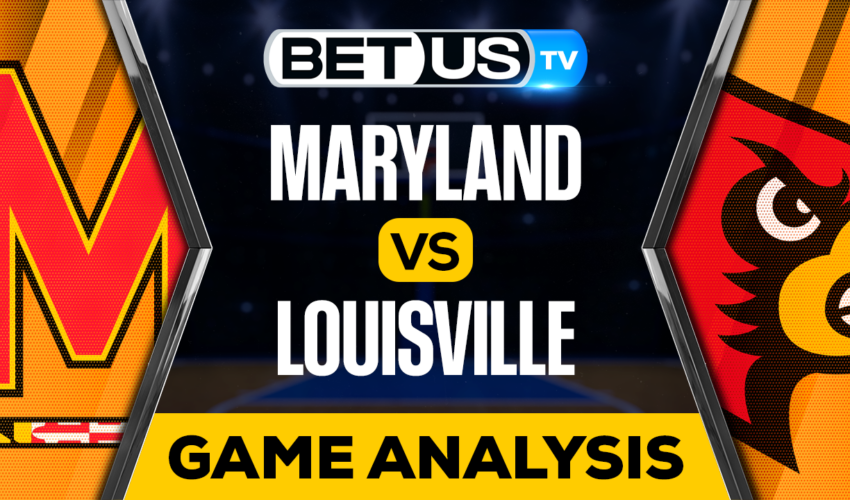 The Maryland Terrapins take on the Louisville Cardinals at the KFC Yum! Center in Kentucky for the ACC/Big 10 Challenge on Tuesday. The Terrapins are already looking strong under new head coach Kevin Willard.

For Maryland, their last match took place at home on Friday, where they got a 95-79 win over Coppin State. On the other hand, it’s been a constant struggle for the Cardinals, who were obliterated by Cincinnati 81-62 in the Maui Invitational on Wednesday.

Maryland has won all six of its games including solid wins over Miami-Florida, and Saint Louis at the Basketball Hall of Fame Tip-Off. The Terrapins have looked good so far because they are playing a solid defense, ranking 41st in Adjusted Defense.

In a victory over Coppin State on Friday, coached by former Maryland great Juan Dixon, the Terrapins started out in a slow manner, as they led by 11 points at the half. Center Julian Reese picked up a career-high 24 points, while grabbing 10 boards against a smaller frontcourt.

Forward Hakim Hart racked up 22 points and eight boards of his own, while point guard Jahmir Young scored 22 points and five rebounds. For Maryland, this was the first time since 2002 that they had three or more players score at least 20 points in a single match.

Now looking at the other side, the Cardinals finished last season on a 13-19 record and just 6-14 in the ACC. Former player Kenny Payne took over the team this season for a team that was a disaster after Chris Mack quit in January. Unfortunately for them, the program has not recovered from last year’s disaster.

This season, they opened things up against Bellarmine, Wright State and Appalachian State and lost all by one point. They followed with a trip to Hawaii for the Maui Invitational and didn’t look good at all. Louisville got blasted by Arkansas 80-54 to kick off the tournament and were demolished by Texas Tech 70-38 last week.

Let’s check the latest NCAAB picks, news, stats and NCAAB expert picks for Maryland vs Louisville. We’ve plenty of NCAAB predictions for you to consider.