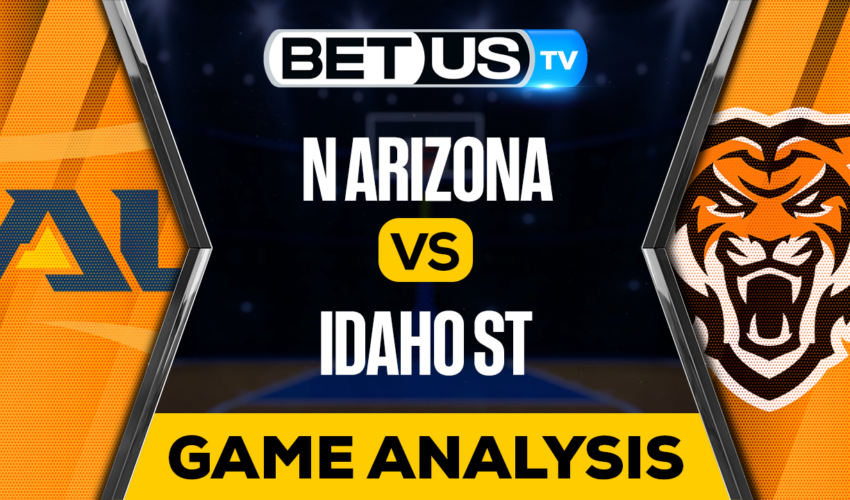 One of the college basketball games we will be able to witness this Thursday, December 29 is Northern Arizona vs Idaho State. The Idaho Bengals will welcome the Arizona Lumberjacks to Reed Gym. Both teams are going through a rough patch so it will be interesting who will be able to end their streak.

Neither team has had a very good season, but the hosts are on a three-game losing streak while the Lumberjacks have just two losses.

At the beginning of the season they had a close loss against BYU that discouraged the fans although they later crushed Westcliff 97-56. However, this did not help because after that they accumulated five consecutive losses and were very irregular from that point on.

The Lumberjacks as I said before have not had a very good season either but it is important to say that before the two most recent losses they put together two more consecutive wins. Also these two losses to Utah Valley and Southern Utah were close and came in OT.

In the game against the Thunderbirds the offense was led by their star player Jalen Cone with his amazing 45 points. Jalen Cone leads the team averaging 17 points per game accompanied by Xavier Fuller and Nik Mains with another 9 points.

It will be a close game as both teams want to win before the end of the year, but to be honest I don’t think the hosts can win. It is true that the Bengals have more players in double digits but the Lumberjacks play better on both sides of the court and have shown a better performance lately.

The implied probability for these two teams attached to the betting lines has Idaho St at a 50% chance of winning the game, meanwhile Northern Arizona has 54.55% probability of finishing the game with the W.