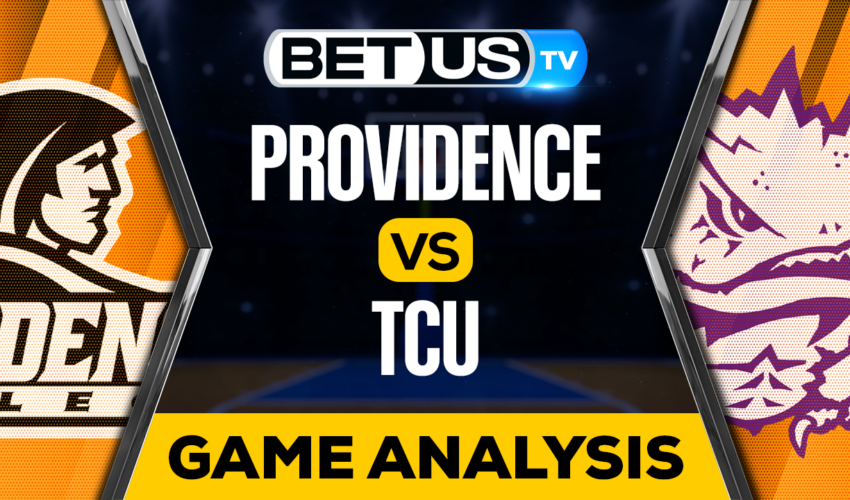 The TCU Horned Frog will be playing host to the Providence Friars on Wednesday in an intense Big East vs. Big 12 showdown. Providence opened up the season with three straight wins before losing their respective games to Miami and Saint Louis during the Basketball Hall of Fame Tip-Off.

The Providence Friars did manage to bounce back with two very important home wins over Merrimack last Wednesday, and Columbia on Saturday. If we take a look at how they have performed over the season so far, the Friars are a balanced team with five players averaging at least 10.4 ppg, primarily led by Bruce Hopkins with 14.3 ppg.

On the other hand, TCU answered the call on Saturday beating Iowa convincingly, 79-66 at the Emerald Coast Classic. The Horned Frogs are now on a three-game winning streak after being upset 64-63 by Northwestern State, one of the weakest teams in the nation. Mike Miles Jr. is leading the Frogs with 19.8 points per game, although he did miss two games this season, which includes not playing the Northwestern State defeat.

It’s hard to deny that it’s an exciting time at TCU. With also the football team having a good shot to win the Big 12 title this weekend and reaching the College Football Playoff, expect the campus excitement to lead to a thrilling atmosphere Wednesday night. Meanwhile, Providence has not beaten a team of TCU’s caliber yet this season, whereas the Horned Frogs did look very good in their 13-point win over Iowa.

Let’s check the latest NCAAB picks, news, stats and NCAAB expert picks for Providence vs TCU. We’ve plenty of NCAAB predictions for you to consider.

The implied probability for these two teams attached to the betting lines has Providence at a 30.77% chance of winning the game, meanwhile TCU has 73.33% probability of finishing the game with the W.