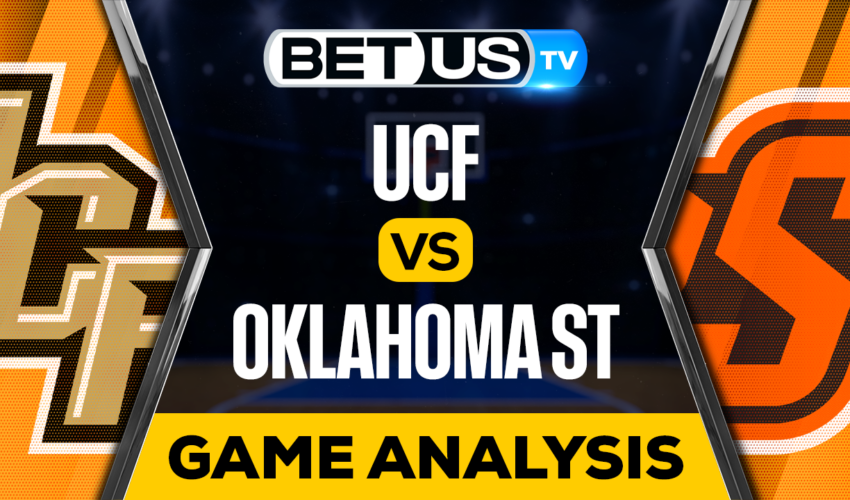 The UCF Knights will try to extend their two-game winning streak when they face the Oklahoma State Cowboys in the Bahamas on Friday night in the opener of the Baha Mar Hoops tournament. UCF opened the season with a double-overtime loss, but it responded with two excellent performances. Oklahoma State has won two of its first three games, including a blowout win at Oakland last Sunday.

UCF opened the season with a wild contest, losing to UNC Asheville in double overtime as favorites. The Knights responded with an excellent performance against Florida State in their second game, beating the Seminoles by 14 points as 2-point underdogs. They looked even better in their final tuneup before the Bahamas on Tuesday, rolling to a 70-37 win over Western Illinois as the favorites.

Freshman forward Taylor Hendricks is off to a hot start to his collegiate career, averaging a team-high 14.7 points and 6.7 rebounds per game. Senior guard C.J. Kelly is adding 14.0 points per game off the bench, leading the team in scoring with 17 points against Western Illinois. Senior guard Ithiel Horton rounds out the double-digit scorers with 10.0 points and 5.0 rebounds per game.

Meanwhile, Oklahoma State did not live up to Vegas expectations in its first two games this season. The Cowboys failed to cover the spread in their 77-66 win over UT Arlington before losing outright to Southern Illinois as favorites last Thursday. They put together a much cleaner performance on Sunday, rolling to a 91-62 win at Oakland, which should give them a bit more confidence for this game.

Cisse has been a force inside so far this season, picking up 15 rebounds in the loss to Southern Illinois. Anderson III, a senior, leads Oklahoma State with 13.0 points and 3.7 assists per game. Junior guard Bryce Thompson is adding 12.0 points and 6.0 rebounds for Oklahoma State, which ranks No. 54 nationally in experience.

Let’s check the latest NCAAB picks, news, stats and NCAAB expert picks for UCF vs Oklahoma State. We’ve plenty of NCAAB predictions for you to consider.