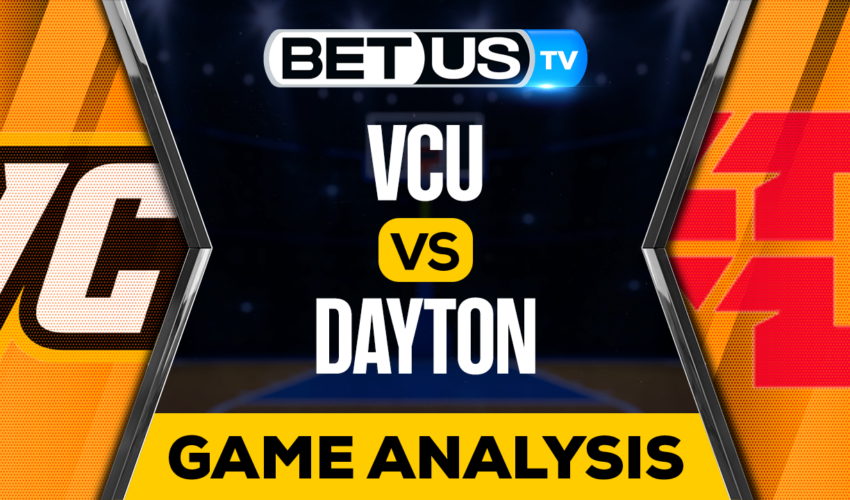 The VCU Rams team have shown exceptional performance this season. They come from winning their last two games in a row against the Davidson Wildcats (89-72) and against the Loyola Chicago Ramblers by a score of 78-64. One of its highest points this season has been the excellent scoring average that the team has, since they average a total of 71.1 points per game, being one of the best averages in their conference. Without a doubt, the help of players like Brandon Johns Jr, Jalen Deloach and Zeb Jackson have brought great benefits to the team due to their excellent performance. The VCU Rams sit in second place in the Atlantic 10 Conference with a positive record of 12-5 and 3-1 in conference.

The Dayton Flyers have been the ones who have made the difference in their conference. They have shown themselves to be the strongest team, thanks to players like Daron Holmes II, Toumani Camara and Mike Sharavjamts, who thanks to their excellent performance this season have managed to take their team to the top of the conference. They are on a streak of 7 consecutive games without losing. Their last loss was against the Virginia Tech Hokies by a score of 77-49. One of the highest points of the team has been the low amount of points they receive per game, since they average a total of 58.4 points per game. The Dayton Flyers are in first place in the Atlantic 10 Conference with a 12-5 record and 4-0 in conference.

Despite being the two best teams in the conference, it is the Dayton Flyers who have the best chance of winning the game with 82.4%, while the VCU Rams barely arrive with a 17.6% chance.

Let’s check the latest NCAAB picks, news, stats and NCAAB expert picks for VCU vs Dayton. We’ve plenty of NCAAB predictions for you to consider.

The implied probability for these two teams attached to the betting lines has VCU at a 27.03% chance of winning the game, meanwhile Dayton has 76.74% probability of finishing the game with the W.