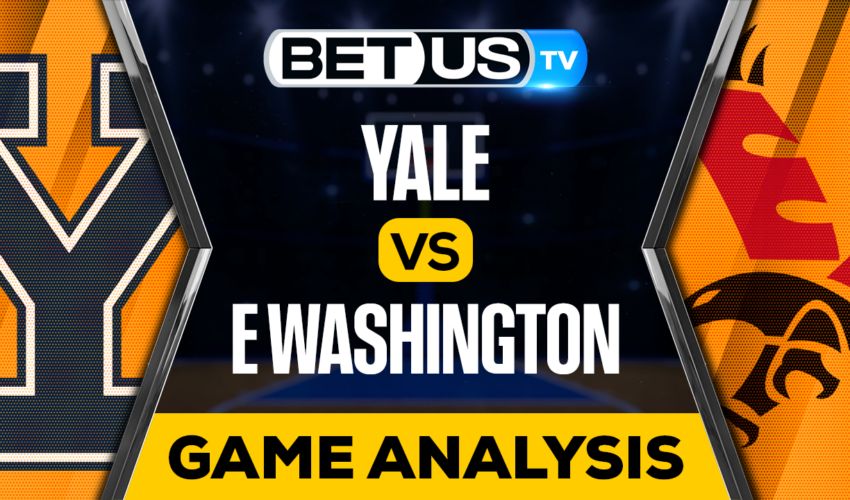 The Yale Bulldogs will square off against the Eastern Washington Eagles at 9:30 p.m. ET Friday at SimpliFI Arena at Stan Sheriff Center. Yale is expected to win. but not by much, so they will need to come into the contest prepared for a fight.

Yale’s win brought them up to 1-0 while Eastern Washington’s loss pulled them down to a reciprocal 0-1. A couple last-season defensive stats to keep in the back of your head while watching: Yale ranks eighth in college basketball when it comes to points allowed per game, with only 69.1 on average. On the other end of the spectrum, the Eagles are stumbling into the game with the 28th most points allowed per game in college basketball, having given up 74.6 on average.

Let’s check the latest NCAAB picks, news, stats and NCAAB expert picks for Yale vs Eastern Washington. We’ve plenty of NCAAB predictions for you to consider.

The implied probability for these two teams attached to the betting lines have Yale at a 58.33% chance of winning the game, meanwhile Eastern Washington have 45.45% probability of finishing the game with the W.