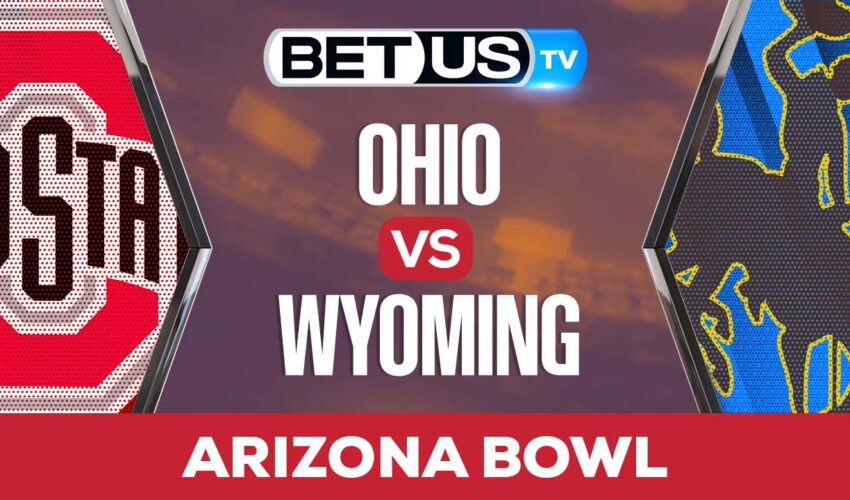 Ohio and Wyoming will battle against each other on Friday, December 30 with the game being hosted at the Arizona Stadium in Tucson, AZ.

Taking a look at Ohio, technically the pieces are there to push for a win this time around.

An important player in Kurtis Rourke sadly was pushed into the sidelines thanks to a knee injury back in the middle of November. Nevertheless, there might be a silver lining to be found, this allowed CJ Harris to come back and get more time running the attack for his side. Positives are already known: he is rather big, he can run, however most importantly he understands how to utilize other teammates to open up space.

On the other side of the script, Wyoming’s missing players are definitely going to hurt. Ohio’s defense needs as much assistance as possible due to their underwhelming performances, as they have a well known weakness against teams that can throw the ball. Nevertheless UW usually plays with a running focused playbook.

As for Wyoming, they will be looking to exert pressure via their defense. In a perfect situation they just run the ball several times in offense and then close out the game with an overall low scoring affair.

They are currently 7-0 this season when running 35 times or more, however they are incredibly underwhelming on the air.

Wyoming does have some instances of showing talent on the air, and should at least try to do so against the nation’s 2nd worst pass defense. Everyone but Northern Illinois and Toledo has thrown for 229 yards or more against the Bobcat secondary defense.

QB Andrew Peasley will look to be the catalyst for Wyoming. He can certainly run, and this might be a necessary skill against Ohio.

This affair will be extremely close as both teams are close in talent, however we give a small edge to Ohio this time around.

Let’s check the latest NCAAF picks, news, stats and NCAAF expert picks for Ohio vs Wyoming. We’ve plenty of NCAAF predictions for you to consider.