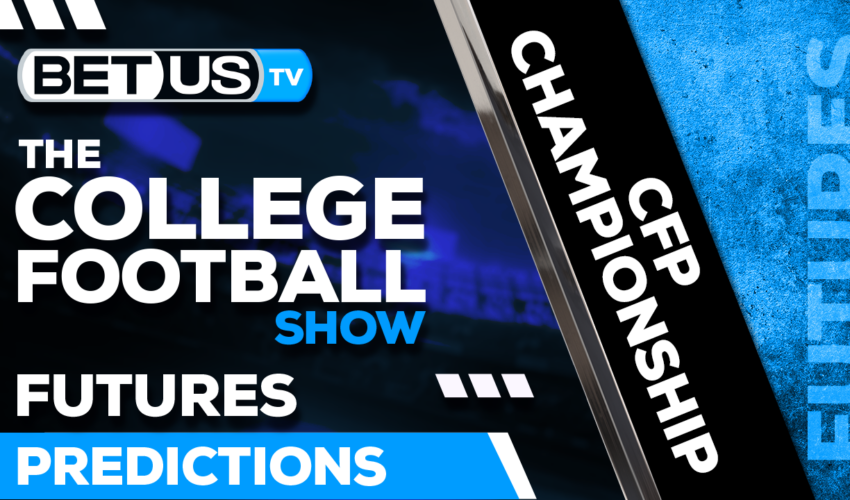 While there are so many great teams competing in the NCAAF, only 1 ends up reigning the competition. Let’s go over which teams are the strongest heading into the 2022 NCAAF season. Just like in recent years, there is one team that is looking a bit ahead of the rest of the competition, in this case it’s the Alabama Crimson Tide (+175). They have been in the NCAAF Championship game 5 times and won 3 out of those, and this year, they’ll be trying to repeat the feat.

Alabama has won 32 conference championships (4 Southern Conference and 28 SEC championships), and has made an NCAA-record 75 postseason bowl appearances. The program has 35 seasons with ten wins or more (plus one vacated) and has 45 bowl victories, both NCAA records.

The Crimson Tide also leads the SEC West Division with 16 division titles and 14 appearances in the SEC Championship Game. Alabama holds a winning record against every current and former SEC school. They are definitely the best team coming into this season and it’s going to be a tough challenge for the rest of the competition to catch up to the Crimson Tide.

The next one on the list is Ohio State (+300). Their defensive coordinator Jim Knowles plans to strengthen a Ohio State pass defense that was ranked 96th in the FBS last season. Heisman contender C.J Stroud & Co. had no problem lighting up the scoreboard last season as they led all Power 5 conference teams in points per game.

Clemson (+1000) is also looking to give the Crimson Tide a run for the title. They had an insanely talented roster last season and even won 10 games. But those wins still fell short of the lofty expectations, though there are a few indicators telling us that this year will be a different story for them