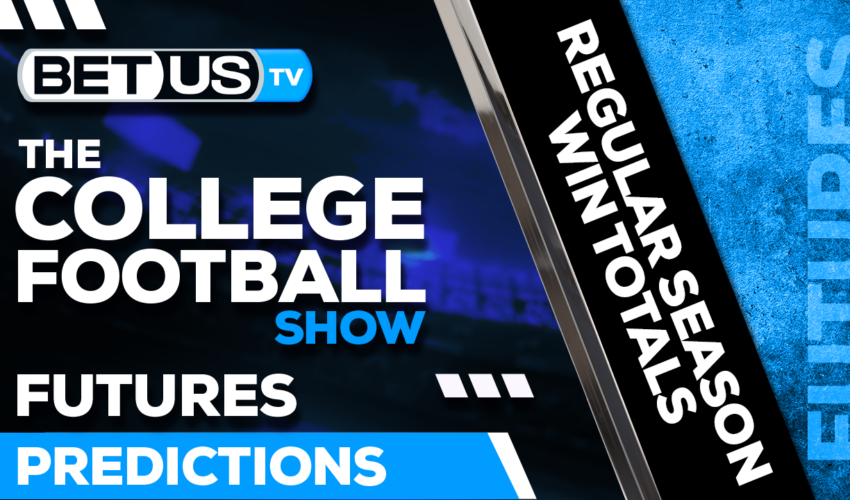 When it comes to the NCAAF, the college football teams play 12 official games throughout the season. Those matchups include conference title contests, bowls or playoff games. It’s not uncommon to see games postponed throughout the season due to weather in the United States. Let’s talk about which teams are the most capable of winning the majority of their encounters.

This season, to nobody’s surprise, the Alabama Crimson Tide arrive as the kings of college football. They have the highest projected win total by quite a lot and are also looking like the strongest team overall. With 18 players on Athlon’s preseason ALL-SEC team, quarterback Bryce Young is surrounded with more talent and promise than a couple of NFL teams.

The Ohio State Buckeyes are also looking to surpass their win total of 10.5. With a stronger defensive attack, they are probably going a long way toward hitting this over and perhaps a win in the College Football Playoff, which is something that they’ve only done once in the past seven seasons.

While the Michigan Wolverines might go under a lot of people’s radars, they might take the competition by a storm. Sure, they lost 8 players to the NFL, including Mr. Michigan Aidan Hutchinson, which is a big blow to the maize and blue. However, they didn’t lose the old ball coach Jim Harbaugh. With Zak Zinter leading a strong offensive line, running back Blake Corum should flourish.

Now let’s take a look at the best team in the Big 12. With former coordinator Brent Venables at the helm, and 10 new players courtesy of the transfer portal, the Oklahoma Sooners will certainly be fired up and motivated to prove the doubters wrong. Whether they burst into the championship realm or falter under the pressure of a short turnaround remains to be seen.