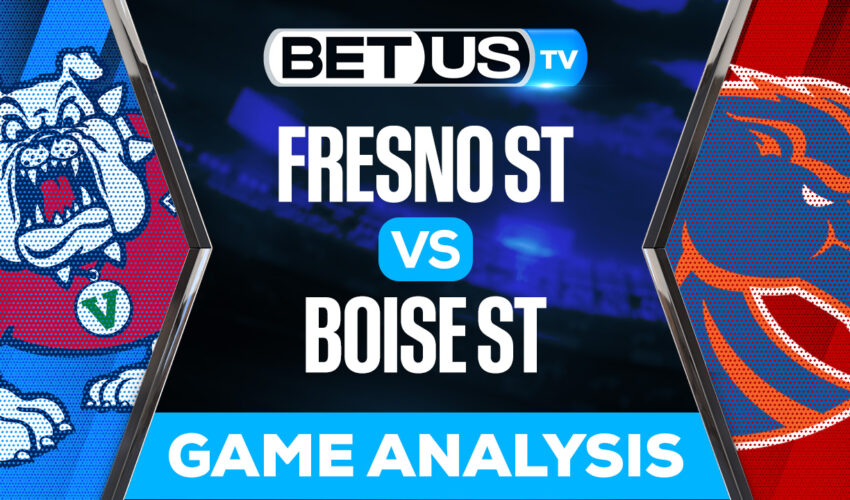 Who can stop the Bulldogs?

This Saturday a great game will be taking place between two leading teams in their division. We refer to the game between the Fresno State Bulldogs, who will be visiting the Boise State Broncos team.

The Fresno State Bulldogs team is going through its best moment this season. After having a start in which they lost 4 of their first 5 games played, the Bulldogs come to this game with a 7-game unbeaten streak. The last defeat was on October 8, when they were defeated by Boise State by a score of 40-20. There is no doubt that the team’s offensive line has been a pillar for good performance this season. Players like Jake Haener, Jordan Mims and Jalen Moreno have been key players in the Bulldogs’ offense. The Fresno team has a positive 8-4 record, while they are also one of the best teams in their conference, with a 7-1 record, which puts them in first place in the Mountain West – West conference.

But they will face one of the best teams this season, the Boise State Broncos team. The Broncos did not have a very good start to the season either, since only in their first game of the season they were defeated by a score of 34-17 against Oregon State. They come to this game with a string of 3 games without defeat, the last one was on November 5 against BYU Cougars by a score of 31-28. The Broncos are first in the Mountain West – Mountain conference, with a positive record of 9-3 and have not lost any game against conference rivals, having an 8-0 record.

On October 8 both teams faced each other and Biose State took the advantage, this is one of the reasons why the broncos are favorites to win the game with a 69.2% chance of leaving the victory, against a 30.8% chance for the bulldogs.

The implied probability for these two teams attached to the betting lines have Fresno State at a 42.55% chance of winning the game, meanwhile Boise State have 60.78% probability of finishing the game with the W.