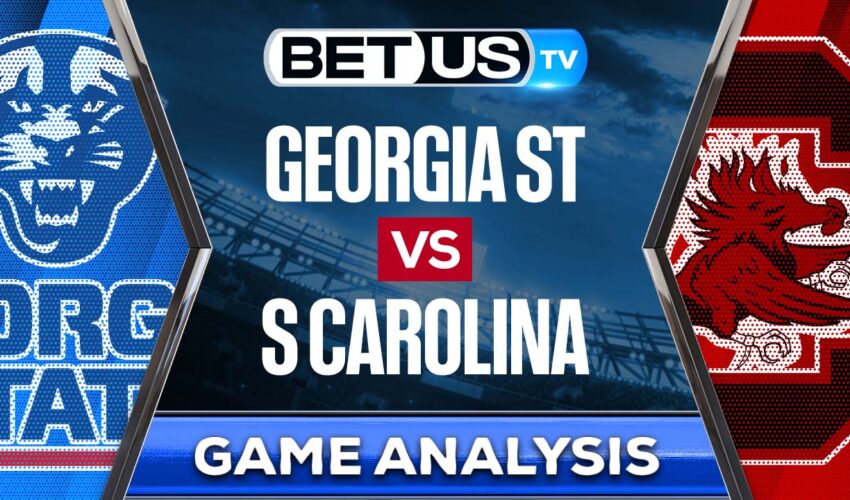 The Georgia State Panthers take a trip to Williams-Brice Stadium on September 3, where they’ll face the South Carolina Gamecocks to kick off their 2022 NCAAF season. The Panthers finished the 2021 season with a 8-5 overall record and they ended up winning the Camellia Bowl 51-20 over the Ball State Cardinals. On the other hand, the Gamecocks closed their 2021 season with a 7-6 overall record and a 38-21 win over North Carolina at the Duke’s Mayo Bowl.

Even though South Carolina lost two of last season’s leading rushers to the NFL, their running backs coach Montario Hardesty has a feeling of positivity coming into this season. “I feel really good about the guys and it’s a really competitive group where I’m excited to see those guys get going,” Hardesty said. “We’ve got some things to prove this year with our guys.”

MarShawn Lloyd arrived to the program 2 years ago as the nation’s #5 running back, but he missed the 2020 due to an ACL torn. Last year he had 228 yards on 64 carries and this year he’ll have to prove if he can live up to the initial hype. Juju McDowell is another big name for South Carolina, who had 52 carries for 248 yards last year, which was a big surprise for a lot of people. McDowell wasn’t expected to make much of a first season impact, but he got crucial carries for his team.

Now looking at the Georgia State Panthers, they have four returning starters on the offensive line and a dynamic dual-threat quarterback in Grainger, but how far can he carry them in his second season as the starting signal-caller? Yes, Grainger had his issues with consistency during the 2021 season, but we can’t deny that when he is on his game, not a lot of other players can do what he does, which is why you have to keep your eyes on him in this upcoming game.