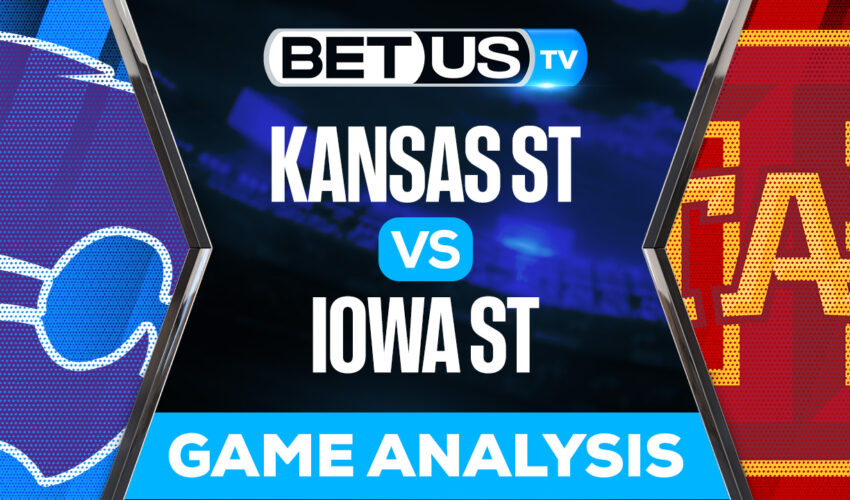 The Iowa State Cyclones have won 7 of their last 9 home games showing their stadium is a solid fortress. Hunter Dekkers is completing 69.3% of his passes for a big total of 1,316 yards and 11 touchdowns.Defensively, Iowa State is one of the best teams in the league only allowing 14.4 points and 255.4 yards per game. O’Rien Vance captains the Iowa State Cyclones’ defense with 28 tackles.

Fans still have a lot of hope for the Iowa State Cyclones as they usually show up at home games and their defense as mentioned above is the best in the league. However, Iowa State still has issues on the other side of the spectrum, offensively they have not found their mojo. Kansas State on paper is the better team after an incredible result against Oklahoma, showing they have the fourth best rushing attack in the country.

The implied probability for these two teams attached to the betting lines have Kansas State at a 56.52% chance of winning the game, meanwhile Iowa State have 47.62% probability of finishing the game with the W.