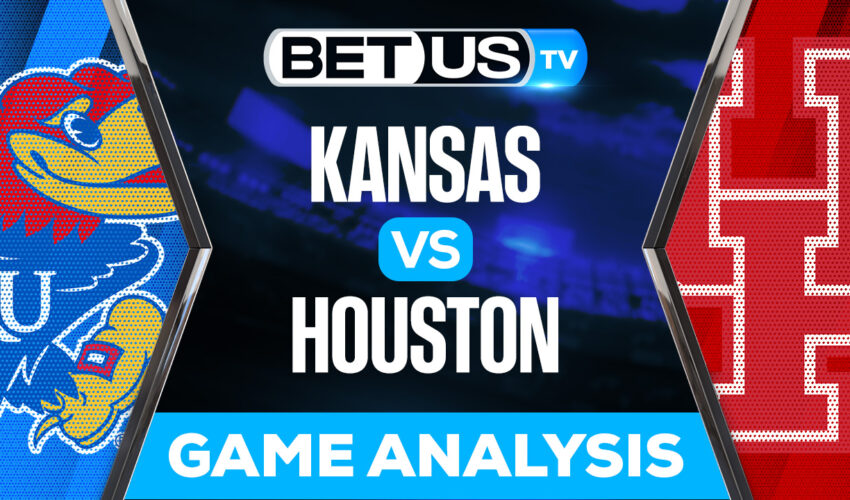 The 2-0 Kansas Jayhawks are rising from the metaphorical college football ashes like a phoenix, sitting just one victory away from clearing its season-long win total in Week 3. After taking down conference foe West Virginia as 14-point underdogs, Kansas now turns its attention to the 1-1 Houston Cougars on Saturday. Houston is an impressive 11-2 over its last 13 contests but covered the spread just once in its last four games. Can the Jayhawks’ rise continue or will the Cougars feast on their future conference rival?

Kansas’s uncharacteristic start to 2022 comes on the heels of a relatively strong finish to last season, including that infamous overtime thriller victory over Texas. QB Jalon Daniels was at the helm for that game and several other solid performances towards the end of the year, and he has picked up right where he left off with a strong start to this season. His offensive line also remains 80% intact, with 4 starters coming back, and Devin Neal, the top RB from a season ago is still in the fold. As far as EPA can measure, this unit’s experience is paying dividends as they are racking up the 12th best offensive EPA/play in the country so far.

Houston, who finished last season 12-2 and ranked #17 in the final AP poll, are once again led by fifth-year senior QB Clayton Tune, who is coming off a very strong 2021 season. He’ll be throwing the ball to last year’s breakout star Nathan Dell, as well as newcomers Cody Jackson, an Oklahoma transfer, and freshman Matthew Golden, who has already begun to make his mark by scoring his first touchdown of college. The real star unit for Houston, however, is the defense, which was the 6th best group in the country a year ago, by yardage allowed per game.

Let’s check the latest NCAAF picks, news, stats and NCAAF expert picks for Kansas vs Houston. We’ve plenty of NCAAF predictions for you to consider.

The implied probability for these two teams attached to the betting lines have Kansas at a 59.18% chance of winning the game, meanwhile Houston have 44.44% probability of finishing the game with the W.