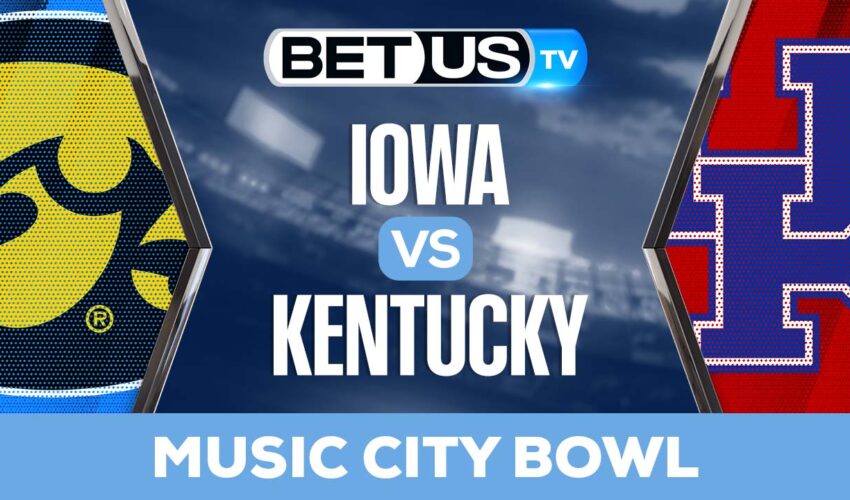 The Kentucky football squad is once more back in the TransPerfect Music City Bowl for the 6th time in history but only the 2nd instance in the last 13 years. The Wildcats are set to battle Iowa in the New Year’s Eve game hosted at the Nissan Stadium.

Kentucky starting QB Will Levis, coming from Penn State, is a professional prospect who recently fully confirmed his intentions to go into the 2023 NFL Draft. However currently he has not stated whether or not he will participate in the bowl.

The Connecticut native, has completed 185 out of 283 passes for 2,406 yards including 19 touchdowns with10 interceptions this season. Sadly during this time frame, he has battled several knock injuries, including a shoulder problem and turf toe.

Levis captained Kentucky to a 4-0 start and a top 10 national ranking after taking a win versus Florida. After that matchup, the Wildcats went under an underwhelming drought, as they lost 5 of 7 conference games.

Kentucky managed to end the regular season with a 26-13 victory over Louisville, where Levis completed 11 out of 19 passes for 188 yards with 2 touchdowns and 0 interceptions.

As for Iowa, they finished the regular season with the #4 best total defense (277.9 yards per match) and #6 scoring defense (14.4 points per match).

This all might sound incredibly powerful, however Iowa can not score to save their lives. They are definitely an all defense, no offense team.

We favor a Kentucky close win this time around.

Let’s check the latest NCAAF picks, news, stats and NCAAF expert picks for Iowa vs Kentucky. We’ve plenty of NCAAF predictions for you to consider.

The implied probability for these two teams attached to the betting lines have Iowa at a 56.52% chance of winning the game, meanwhile Kentucky have 47.62% probability of finishing the game with the W.