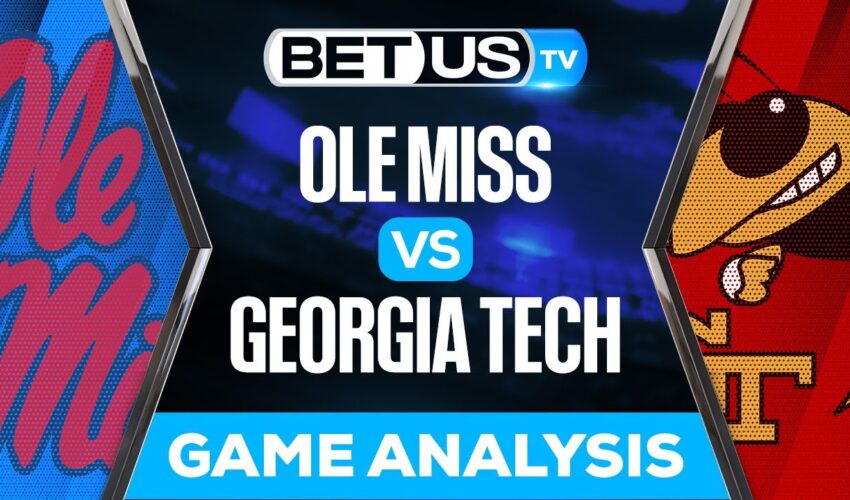 On Saturday, Georgia Tech is going to be facing their second-ranked team of the season when No. 20 Ole Miss comes to Bobby Dodd Stadium. These two programs have not met since the 2013 Franklin American Mortgage Music City Bowl and have only met four times in history. The series is tied at 2-2 and the winner will take the lead this weekend. In three of the four matchups previously, this game was played as a bowl game, and these two programs have not met in the regular season since 1946.

Ole Miss has not had to do too much in these first couple of weeks, beating Troy 28-10 and Central Arkansas 59-3, so this will be their first game against a power-five conference opponent this season. The Ole Miss offense had plenty to replace this season, but so far, they have looked formidable on that side of the ball.

It is unclear which quarterback is going to get the start, with Altmeyer being injured in the win over Central Arkansas, but either quarterback will present challenges for a Georgia Tech defense that struggled last week. Former five-star recruit and TCU running back Zach Evans leads the way for the Rebels running backs, but this is a deep group and one of the best that Georgia Tech will see this season.

The guy that led the way for the Rebels last week was Quinshon Judkins, who had 10 carries for 104 yards against Central Arkansas. Ulysses Bentley IV, an SMU transfer, is also a very talented player that Tech fans should expect to see, despite him only having six carries so far this season.