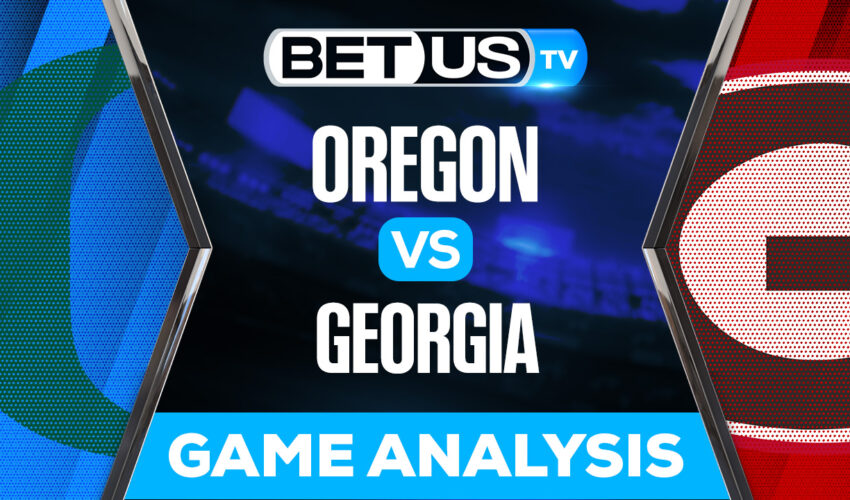 The Oregon Ducks take on the Georgia Bulldogs in one of the most anticipated week 1 college football games. The Oregon Ducks have made the Pac-10 championship 3 years in a row. The Georgia Bulldogs won the national championship last season, breaking through with an emphatic victory over their rival Alabama Crimson Tide. The Ducks are facing a tough task going up against the National Champions. Who is the right NCAAF pick?

Let’s check the latest NCAAF picks, news, stats and NCAAF expert picks for Oregon vs Georgia. We’ve plenty of NCAAF predictions for you to consider

The implied probability for these two teams attached to the betting lines have Oregon at a 13.33% chance of winning the game, meanwhile Georgia have 75.00% probability of finishing the game with the W.