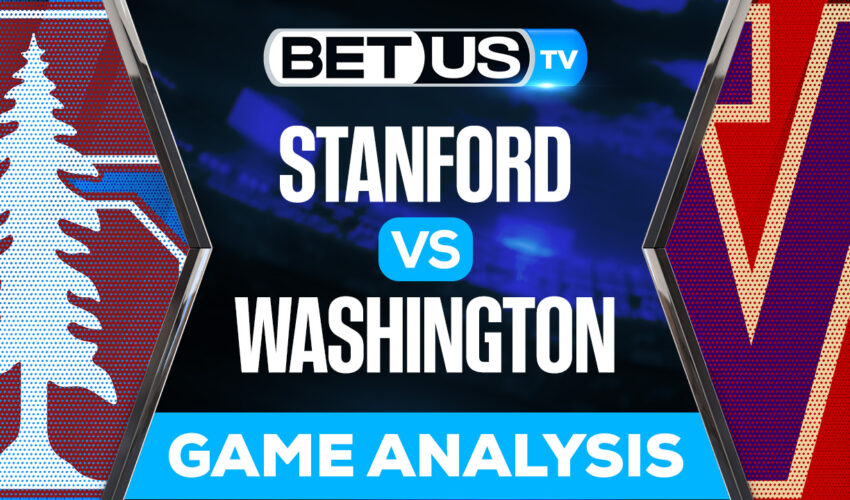 The Stanford Cardinal have lost their last 3 road games. Tanner McKee is completing 67.7 percent of his passes for 528 yards, 3 touchdowns and 3 interceptions. Michael Wilson and John Humphreys have combined for 227 receiving yards and 2 touchdowns, while Brycen Tremayne has 5 receptions.

Stanford’s ground game is averaging 195 yards per contest, and E.J. Smith leads the way with 206 yards and 3 touchdowns. Defensively, Stanford is allowing 25.5 points and 361.5 yards per game. Levani Damuni leads the Stanford Cardinal with 16 tackles, Patrick Fields has 2 sacks and Kendall Williamson has 1 interception.

The Washington Huskies have split their last 10 home games. Michael Penix Jr. is completing 66 percent of his passes for 1,079 yards, 10 touchdowns and 1 interception. Jalen McMillan and Ja’Lynn Polk have combined for 553 receiving yards and 7 touchdowns, while Giles Jackson has 9 receptions.

Defensively, Washington is allowing 18 points and 278.7 yards per game. Mishael Powell leads the Washington Huskies with 17 tackles, Bralen Trice has 2.5 sacks and Asa Turner has 2 interceptions.

The Washington Huskies are the more talented team and should be favored. If you had any doubts about Washington this season, it quieted those doubts last week against Michigan State. With that said, Stanford is still a well coached team that’s had an extra week to prepare for this contest. Stanford has shown a balanced attack offensively, and the defense is likely going to get better as the season plays out.

Let’s check the latest NCAAF picks, news, stats and NCAAF expert picks for Stanford vs Washington. We’ve plenty of NCAAF predictions for you to consider.

The implied probability for these two teams attached to the betting lines have Stanford at a 19.23% chance of winning the game, meanwhile Washington have 83.87% probability of finishing the game with the W.