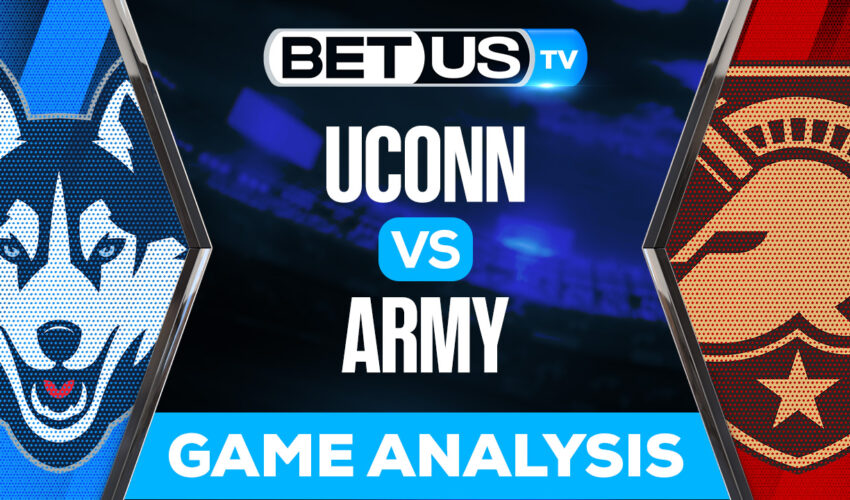 Will the Army Black Knights be able to stop the Uconn Huskies?

This coming November 19, the game between the Uconn Huskies will be taking place, who will have to visit Michie Stadium to face the Army Black Knights, in a game in which the Army team needs victory at all costs.

The home team, the Army Black Knights, has not had the season they would have wanted, since it comes from a 2-game streak without being able to defeat their rivals, the first one, the Air Force Falcons defeated them by a score of 13- 7 and then in their last game they were also defeated by the troy Trojans by a score of 10-9 in a highly contested game. Players like his QB Cade Ballard Tyhier Tyler have not been able to get the team forward. Their last victory was last October 22 when they defeated the UL Monroe Warhawks by a score of 48-24. The Boo Corrigan-led team has a negative record so far this season of 3-6, which leaves them in sixth place in the FBS Independents.

Meanwhile, the Uconn Huskies are very motivated after a 3-game winning streak against the Boston College Eagles (13-3), UMASS Minutemen (27-10) and in their last game against the Liberty Flames (36-33). His last loss was against the Ball State Cardinals by a score of 25-21 on October 15. Its most valuable players like Zion Turner who is the passing leader and Devontae Houston who is the rushing leader have been able to lead the team on the road to victory, where they have a winning record of 6-5 and are ranked third in the FBS Independents.

It will undoubtedly be a game full of emotions in which both teams will give everything they have, one to continue on the road to victory and the other to wash their faces and get back on their feet and what better way to do it than in front of their fans and in his home, Michie Stadium.

Let’s check the latest NCAAF picks, news, stats and NCAAF expert picks for UConn vs Army. We’ve plenty of NCAAF predictions for you to consider.

The implied probability for these two teams attached to the betting lines have UConn at a 26.32% chance of winning the game, meanwhile Army have 77.78% probability of finishing the game with the W.