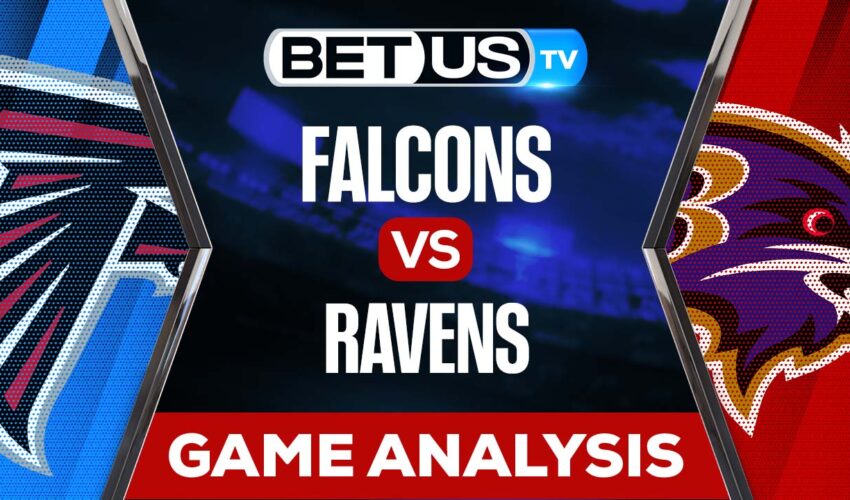 The Baltimore Ravens, currently 9-5, seek to comeback from a mentally disrupting divisional loss when they receive the Atlanta Falcons, currently 5-9, in Week 16. Something extremely important to keep in mind is the small possibility of quarterback Lamar Jackson coming back after he missed 2 straight games due to a small knee injury.

The Falcons have definitely been quite shaky at their quarterback spot as head coach Arthur Smith decided to start youngster Desmond Ridder back in Week 15, which sadly for him ended up being the squad’s 3rd consecutive loss.

Both teams do still have their playoff hopes alive and will be definitely pushing to improve their chances of a campaign into the postseason.

It has been an offensive struggle for the Baltimore Ravens with the absence of starter QB Lamar Jackson, as the Ravens have averaged 9.6 points in their latest 3 matches, while also losing the AFC North lead to direct opponents the Cincinnati Bengals last week. They will need to find something deep within to gather up enough points and most likely will be relying on their defense to beat the Atlanta Falcons.

The Baltimore Ravens do have what it takes in the tank to not have a repeat of last week. They only scored a single field goal in a disastrous loss against the Cleveland Browns. If they are actually able to get Lamar Jackson back, this should be a rather easy victory, to at least shake off the rust over the underwhelming Falcons.

Baltimore fans will definitely write on their Christmas wishlist the swift recovery of their starter QB. While the Atlanta Falcons also must win this matchup to keep their small but present NFC South hopes alive.

Keep a close eye to the team sheets for this matchup, as we take the Baltimore Ravens for the win.

Let’s check the latest NFL picks, news, stats and NFL expert picks for Falcons vs Ravens. We’ve plenty of NFL predictions for you to consider.

The implied probability for these two teams attached to the betting lines have Ravens at a 77.01% chance of winning the game, meanwhile Falcons have 26.88% probability of finishing the game with the W.