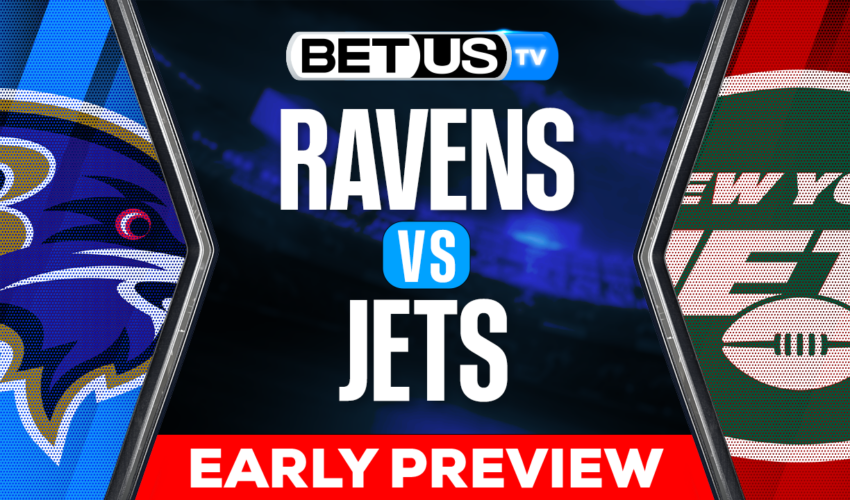 The new-look New York Jets will be opening their 2022 season with one of the toughest tests in the AFC to get the ball rolling, by hosting Lamar Jackson and the Baltimore Ravens in week 1. With both teams having plenty to prove, mainly the Jets showing that all of their slow and steady moves will start to pay off and Jackson and the Ravens wanting to show to NFL fans and experts that they are worth the hype they carry, even after having a subpar 2021 season, this week 1 matchup at Metlife Stadium promises to be one of the most interesting in the beginning of the season.

It’s been a long time since anyone has been able to say the words “Jets win” without it being one of those rare occasions where New York wasn’t constantly losing in anything and everything football related. But, Jets fans, if there has been a true winner during this offseason, it’s your Jets team. After striking gold in the 2022 NFL draft with players like Ahmad “Sauce” Gardner, Garrett Wilson, Jermaine Johnson, Breece Hall and Jeremy Ruckert as well as picking up some seriously good pieces during the free agency period like Laken Tomlinson, DJ Reed and CJ Uzomah, things are starting to actually take a promising shape for coach Robert Saleh and his team.

As second-year QB Zach Wilson prepares for what needs to be his true breakout season in the league, scoring a win against one of the toughest defenses in the AFC, like the Ravens could be the perfect start to a whole new era in New York. The problem is, getting past that defense.

While everyone usually speaks volumes of Lamar Jackson, how good he is and how pivotal he has become for the Baltimore Ravens organization, if there is one constant feature about the Ravens that hasn’t changed in years is how good their defense and secondary usually are. We are talking about a defensive line that for years has been the main reason behind Baltimore’s relevance in the AFC.

Now, as a new season comes around, one where not only Lamar Jackson will be playing with a huge chip on his shoulder but the whole team, especially after last year’s underwhelming results, it’s more than obvious that Baltimore will be wanting to hit the ground running and bash through any and every opponent that get in their way.

While the Jets are looking poised to make the 2022 season one of their best yet, which in all honesty doesn’t really hold that much weight considering how this team has played in the past years, scoring a win against Baltimore is not likely to happen in week 1.