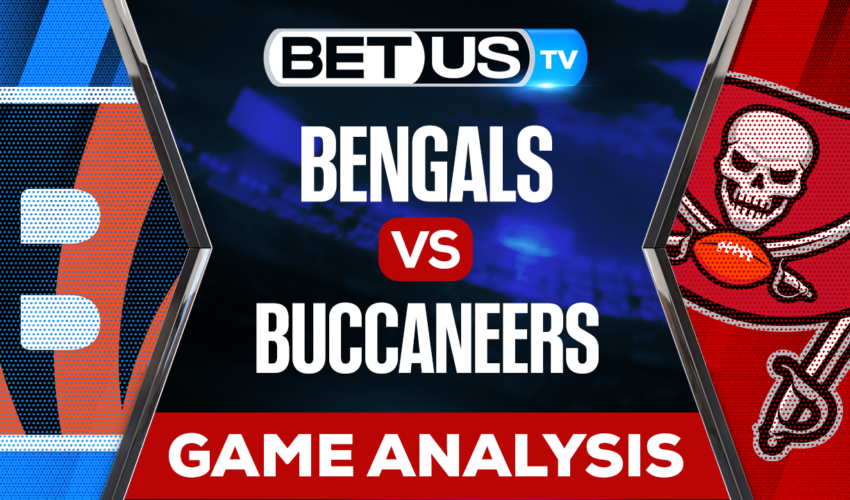 Who can stop the Bengals?

The postseason positions in the NFL are at stake and with this come very striking duels between teams that seek to leave a position. This Sunday, December 18, the game between the Cincinnati Bengals and the Tampa Bay Buccaneers will be played.

The Tampa Bay team did not have a good time in their last game, where they were crushed by the San Francisco 49ers by a score of 37-7, in what could have been one of their worst games this season. His defensive line looked very weak against his rival’s attacks, something that seems very strange, since Tampa Bay’s defense is one of the ones that has allowed the fewest points per game, where they average 19.4 ppg. Led by Tom Brady, the Buccaneers seek to clinch the postseason berth and also take first place in the South of the national conference, where they have a negative 6-7 record and a .462 PCT. Despite these numbers, the team does not want surprises for that first place where they are closely followed by the Carolina Panthers team.

Meanwhile, the finalist and runner-up from the previous season, the Cincinnati Bengals come from an unstoppable winning streak, where they have already gone 5 games without defeat. The last one was on October 31 when they lost to the Cleveland Browns. There is no doubt that the Bengals have found their strength in their offensive line to win games, with players like Joe Burrow, Joe Nixon and Tee Higgins, who have been key to the team’s success. The Bengals are in the second position in the north of the American conference with a positive record of 9-3 and a PCT of .692.

According to data from ESPN Analytics, the clear favorite to win the game is the Cincinnati team with a 64.6% chance against a 35% chance for the Tampa Bay team.

Let’s check the latest NFL picks, news, stats and NFL expert picks for Bengals vs Buccaneers. We’ve plenty of NFL predictions for you to consider.

The implied probability for these two teams attached to the betting lines have Buccaneers at a 37.74% chance of winning the game, meanwhile Bengals have 66.10% probability of finishing the game with the W.