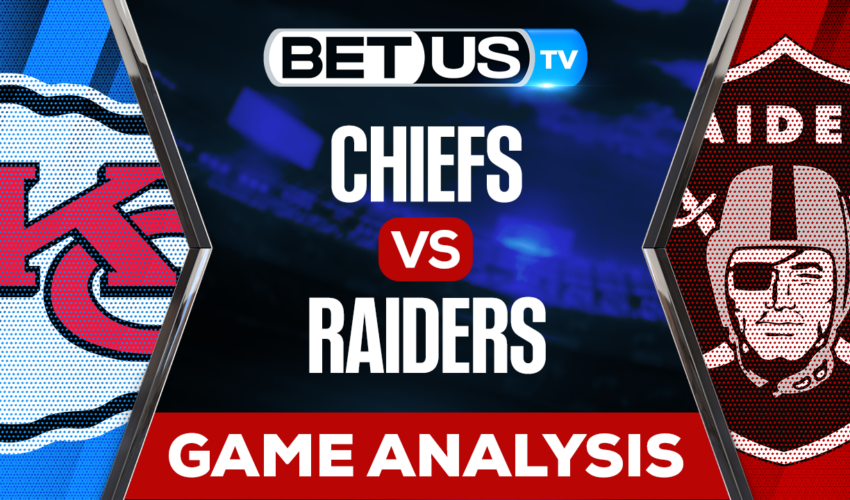 The AFC West champion Chiefs travel to Las Vegas to take on the Raiders on Saturday afternoon in an effort to finish the regular season with their 14th victory. In Week 15, Kansas City extended its hold on the AFC West by winning its eighth consecutive division title. The team is still in contention for the AFC’s top seed.

The Kansas City Chiefs are still winning and are set up for a strong postseason run in 2022. The Chiefs were able to pull off their 13th victory of the season and extend their winning run to four games despite Denver playing a challenging and competitive game in Week 17.

A thriving Chiefs squad still has a chance to earn the top AFC seed. Kansas City still has a chance to clinch a first-round bye with a victory this week, even if it’s unclear what the NFL will do about the Bills vs. Bengals game that was postponed due to the tragic occurrence with Damar Hamlin on the field for the Bills at the time of writing.

Now taking a look at the other side of the field, the Raiders surprised the NFL community early last week when they revealed that Jarrett Stidham would start the final two games of the 2022 NFL season instead of Derek Carr as the starting quarterback. Going into Week 17 with a showdown against the league’s greatest defense, the Raiders’ chances weren’t very good, but they once again shocked the NFL world.

Stidham passed for 365 yards, three touchdowns, and two interceptions on an astounding 23 of 34 attempts. The Raiders took this outstanding 49ers squad to OT and lost 37-34, but Davante Adams continued to prove why he’s one of the league’s finest receiving threats.

Will the Raiders be able to put up another strong showing? This week’s opponent, the Kansas City’s defense, which is giving up the 13th most points per game, might be a little bit easier for them to beat. Gaining support for McDaniels and this coaching staff for 2023 would be greatly aided by victory in a divisional game this week.

Let’s check the latest NFL picks, news, stats and NFL expert picks for Chiefs vs Raiders. We’ve plenty of NFL predictions for you to consider.

The implied probability for these two teams attached to the betting lines have Chiefs at a 81.82% chance of winning the game, meanwhile Raiders have 22.73% probability of finishing the game with the W.